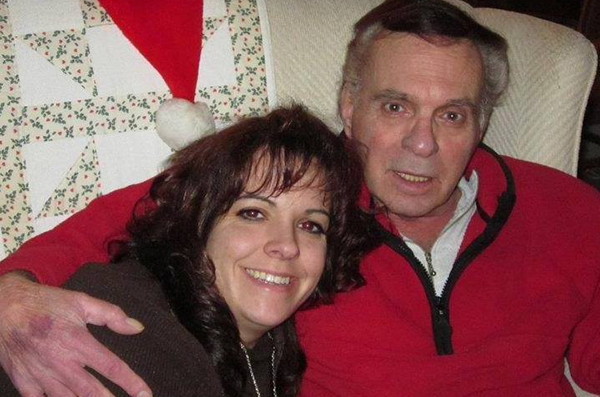 Losing her dad was hard enough. He had always been the rock of their family, and as an only child, Candace Delis said she and her mom “felt lost” without him. But it wasn’t just his unexpected passing that made things difficult – it was how he died.

As a veteran suffering the often inevitable long-term effects of PTSD, his family had called the VA hospital when it looked like symptoms were arising again. The hospital said to bring him in for immediate care. After the hour-and-a-half drive to the hospital, he was left waiting another two-and-a-half hours before being sent away to a civilian hospital. The teams there did all they could to save him, but it was too late. He had suffered two stokes, and the VA team had already wasted too much precious time. He died two days later.

Mourning his loss was now complicated by months of negligent care legal proceedings, federal hearings and media interviews (national media picked up the story, with Candace being interviewed on everything from FOX News to MSNBC).

“There was so much anger, so many bad feelings, but we realized it’s really easy to be angry. It’s a lot harder to do something to create change. We wanted to somehow find a way to make something positive out of all this,” said Candace.

She, her mom and her husband decided to start a fund in her dad’s honor as a way to help other veterans in the central Wisconsin area. They founded the Thomas Baer Veterans Memorial Fund in April 2015, just a few months after his passing. That July, on what would have been her dad’s 75th birthday, they held their first fundraiser.

“We went door to door, collecting enough stuff to make 105 baskets that we raffled off. We had nine bands that came and played for free,” said Candace. They raised more than $19,000, which they immediately put to use covering veterinary care for service dogs and helping veterans with transportation costs to and from medical appointments (even accompanying some of them so they wouldn’t have to go alone).

Even though the fundraiser was a success, Candace said, “We planned to make it an annual event, but knew that other fundraising methods would be needed throughout the year so we could help as many veterans as possible.” 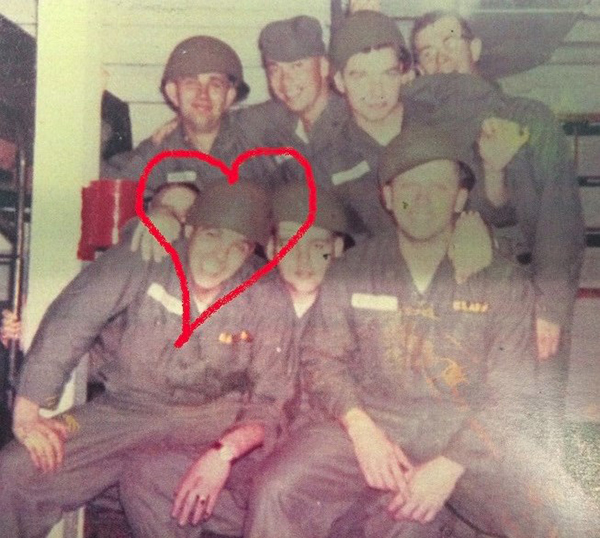 They bottled salsa to sell at local farmers’ markets throughout the summer and fall – and another unexpected opportunity came along. Candace had ordered Origami Owl® Living Lockets for her mom and herself from her good friend, Independent Designer Christy Serns. Candace filled them with everything she could to honor the memory of her father – the army and US flags, paw prints (they’re all involved in animal rescue), music notes, birthstones and the husband and dad hearts. (She added a London bus and suitcase in hers, because she loves to travel.)

The lockets made such an impression on Candace that she began to wonder – if she could share the same storytelling power of the lockets with others, she could also raise money for the memorial fund! She joined Origami Owl, and soon her mom and husband joined her team. Together, all three of them donate 100% of their commissions to the fund. The extra money has helped with other outreach projects, like putting together holiday gift baskets which they delivered to more than 40 veterans this past Christmas.

As someone determined to look on the bright side, Candace said, “Had my dad not passed away in the way he did, I wouldn’t be aware of a lot of the issues our veterans face. Both the fund and Origami Owl have given me something good to focus on, to share the compassion my dad taught me. Through vendor events and Jewelry Bars, Origami Owl allows me to educate people on the needs of our veterans. It’s made a really positive change in my life.”

As she “pays it forward” and helps make a positive change in veterans’ lives, Candace is not only a Force for Good in her community, but she’s a shining example of what it means to truly honor our loved ones. She said memories of her dad are what makes her sparkle – and to her credit she’s projecting that light to countless others!