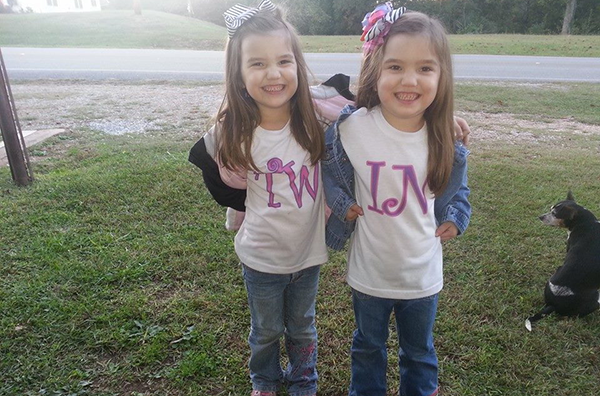 That’s what Tammy Yates Andrews’ twin granddaughters say as they tuck their beloved Living Lockets into their “sleeping bags” at night. She gifted her granddaughters custom lockets after becoming an Origami Owl® Designer, and they’ve treasured them ever since. At just seven years old, they wear their lockets on special occasions, and keep them safe the rest of the time in their fortune cookie pouches, which they call “putting their lockets to bed.” 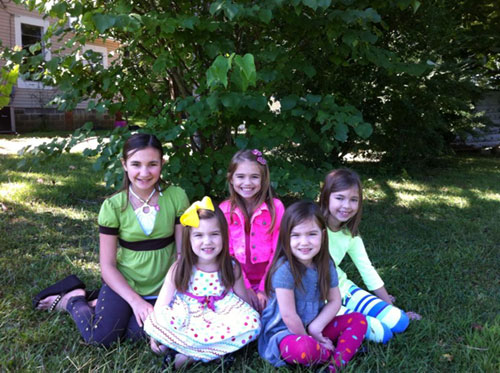 For Tammy, it’s been a joy to share Origami Owl with her family, friends and community ever since she discovered O2’s inspiring jewelry. It was just before the holidays, and she thought, “I’ve got two daughters, five granddaughters, a mother, a grandmother—I could get this for everyone!” She decided to join O2 for the discount, then figured she’d retire after getting the pieces she wanted for her loved ones.

Two years later, she’s still going strong sharing the O2 happiness. “I get a thrill out of selling it. My customers really love the In[script]ions—it’s probably the best thing Origami Owl could have done—because it’s so personal.”

Helping others create meaningful pieces is what makes Tammy sparkle. One experience in particular stands out—it was a guest who couldn’t attend a Jewelry Bar, but reached out afterward to place an order. “She told me that her niece had just been killed in a car wreck a month before.” Tammy’s heart went out to her, as she helped her create five lockets for each of the women in the family touched by the tragedy.

Tammy has seen the impact of giving lockets in her own life. When a dear friend’s son was battling leukemia, she wanted to do something special for her friend who was spending most of her days in the hospital by her son’s side. She put together a locket with charms like the J for his name, Jason, the leukemia ribbon, the faith charm and his birthstone. She dropped by the hospital to give her friend the locket … and she cried. It was an unforgettable moment for both women. When Jason eventually passed on, Tammy quietly made sure her friend was able to add the angel wings to the charm, which she still proudly wears. “It’s so great to be with a company that promotes goodness,” said Tammy. From her own granddaughters to her customers throughout her Alabama hometown, she summed it up by saying, “I know how happy it makes people.”