Single Mom Goes From Struggling to Paying It Forward

Amber Butts found herself single and caring for her young daughter three years ago when she was introduced for the first time to Origami Owl®‘s customizable jewelry.

Making rent and covering their bills was a struggle. Often, she was on the receiving end of random acts of kindness from friends and family who would drop off groceries, or mail her a check for $20.

“There wasn’t anything extra” in the budget, recalls Amber of Florida. “We were making it, but barely.”
Already dabbling in another jewelry company, Amber says she was dissatisfied.

“I sold (the jewelry) to a lot of people in my church and, because it wasn’t customizable, I’d get ready, feel really great…and then five people would be wearing the same necklace,” explains Amber. “I was deflated by that and just wanted to wear something that no one else was going to have.”

That’s when her mom told her about Origami Owl. 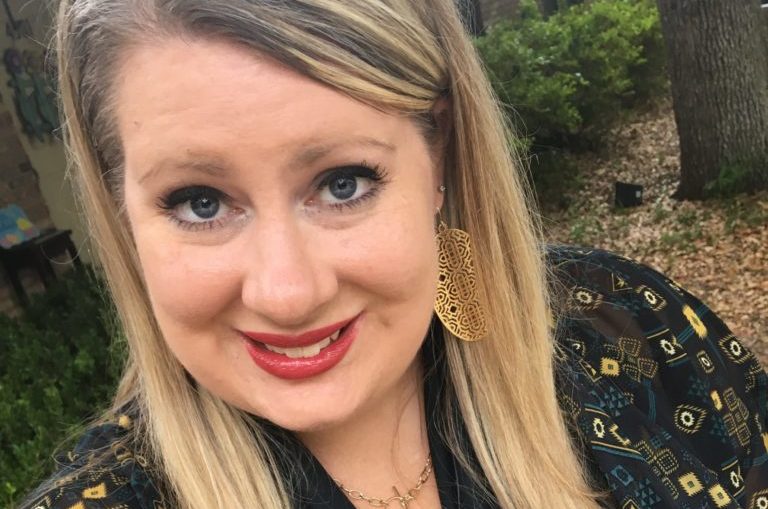 In September of 2014, Amber heard that a friend from church was hosting a Jewelry Bar® in her home to show Origami Owl’s jewelry, and she quickly asked if she could attend. At the Jewelry Bar, she was immediately struck by the fact that no two Living Lockets® looked alike because each person could create their own, unique story in a locket.

Hoping to earn an extra $100 a month to cover the bills, Amber knew she had to go for it.

Two weeks later, with her Origami Owl starter kit in hand, she began reaching out to friends and family members, scheduling Jewelry Bars and even having a few decide to join her in starting their own businesses.

“I had one of my Hostesses (who was selling fragrance items for another direct sales company) who saw me walk in with my one bag and said she was tired of carrying bags upon bags” to her parties, recalls Amber.

The Hostess immediately joined her team and began sharing Origami Owl jewelry instead. 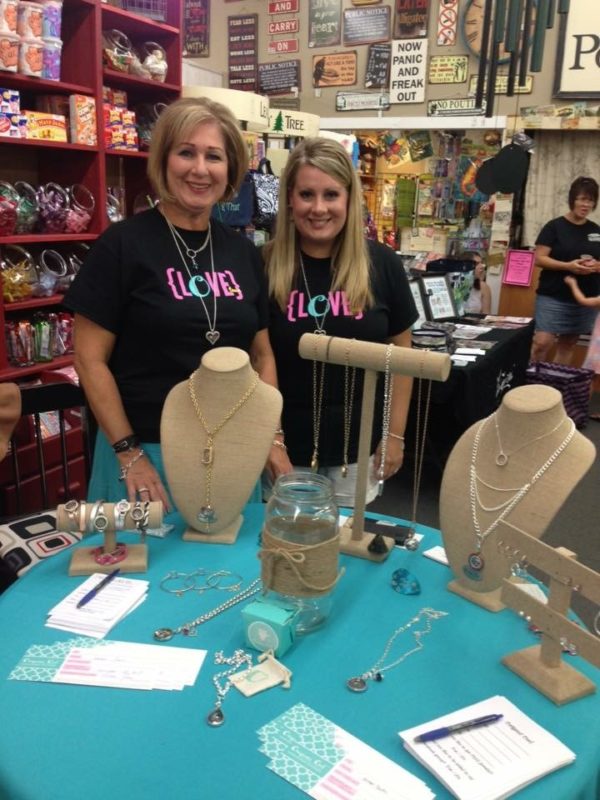 Soon, she was a Team Leader and realizing she needed to focus on what it meant to be “a leader.”

She stepped up her efforts by organizing a Facebook Group (called the “hOOtie whOO’s”) just for her team members where they could talk about how to connect with others, share the latest images and news and support one another. Amber committed herself to learning and following as much as she could to be there for her team.

Her initial steps into Facebook then led to more Facebook Jewelry Bar events, which led to more connections across the United States.

“I met people all the way in New York to California to Washington,” says Amber. “Now they’re team members and building their own teams all over the place.”

And, while leading a team has been a joy in her life, Amber says she gleans a great deal of satisfaction from organizing Force for Good™ efforts.

She’s organized back-to-school supplies drives to help local schools with the crayons, markers, glue and other items they need as they start the school year. And, as she’s done that, so have her team members.

“It’s just an easy thing to do to show that you care,” adds Amber.

When she has her Jewelry Bars now, she focuses on a give-back opportunity among her customers.

“I’ll organize a Thanksgiving food drive and ask the Hostesses if her friends would be interested in bringing a non-perishable food item to give back,” she shares. “This is how I can share Origami Owl’s mission statement and share how we are being a blessing to others. We can use our businesses to spread our resources and make a bigger impact.”

Because of these efforts, Amber says she’s able to bring “five bag-fuls” instead of just one on her own.

“Just because we’re across the country from each other doesn’t mean we can’t still do these things together; it can happen in Florida, Georgia, New Mexico…it’s a ripple effect,” she says.

This is just one of many reasons why Amber’s team nominated her for Origami Owl’s annual O2 Culture Awards, which she was given on-stage at the company’s annual event, The O2 Experience.

“I was in disbelief over the award,” says Amber. “I feel so humbled by it all.” 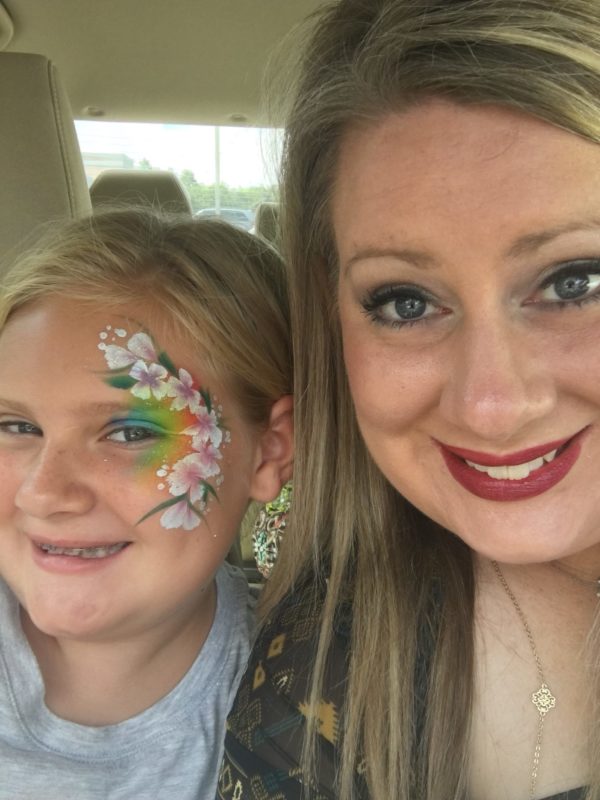 Now an Executive Team Leader and married to a wonderful man named Mike, Amber is blown away by how Origami Owl has helped her and her family.

“Origami Owl has boosted my self-confidence and has taken me from ‘I don’t know if I can make it’ to ‘I can do this’,” says Amber. “Because of Origami Owl, we’ve been able to do better than just ‘make it.’”

Amber has even been able to take her daughter on a dream vacation to Disney World, something she never thought she’d be able to do, and have a happy place to retreat to after a long day at her day job.

She’s proud to finally be in a place, thanks to her Origami Owl income, to do something she’s always wanted to do, too.

“I always said I wanted to do random acts of kindness like what was done to me,” shares Amber. “To have the opportunity to actually do it because of Origami Owl is the most rewarding part of this whole journey.”

Designers – know a customer who could use a little sparkle in their life? Nominate them as part of our annual Live Sparkly “Share the Sparkle” campaign! Learn more here.