Finding Happiness After Losing a Baby to Sids

She went to check on baby Ryan, just two months old, but he was wasn’t stirring. Then Kerri noticed he wasn’t breathing. Panic struck … and then reality set in. Sweet little Ryan, the baby who had been a surprise, born while his father was serving in Afghanistan, was gone. Confused, heartbroken, Kerri held the son who had just died of SIDS. 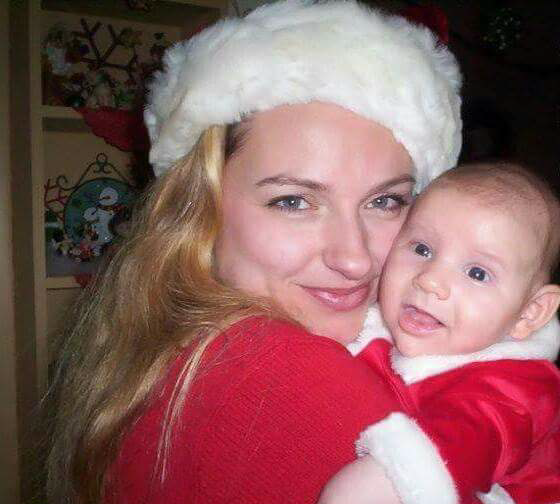 THE DEVASTATION OF SIDS

SIDS is defined as the sudden death of an infant under one year of age that remains medically unexplained, and it’s related to about 4,000 deaths per year in America. For the Grablewski family, it simply meant the devastating loss of a son they would never fully know.

The next weeks and months were a blur for Kerri. Her husband rushed home from Afghanistan to hold—and say good-bye to—the son he hadn’t yet met. When he had to return to duty, Kerri would have to move on, caring for her two young children while expecting baby number four—who would be due on Ryan’s very birthday.

“You’re feeling all these emotions—with SIDS you just put him down for a nap and he doesn’t wake up. So you’re trying to hold it together, but you’re not. It was a tough time,” said Kerri. The family did what they could to heal—even planting a tree in their yard in Ryan’s honor, where the kids put ceramic Disney statues, including Snow White and the Seven Dwarfs.

During an especially difficult time, Kerri recalled, “One day as I sat on the bench beside his tree, crying and angry at God that our son was gone, I was staring at a tree I’d watch grow—and not my son. All of a sudden this huge bumble bee started flying all around me, almost intentionally trying to get my attention. As I carefully watched this overly large bee, it finally landed on top of Happy, one of the seven dwarfs. I began to feel the presence of God and an overwhelming sense of peace that God was telling me, ‘It’s okay; he’s with me; just BEE happy.’” 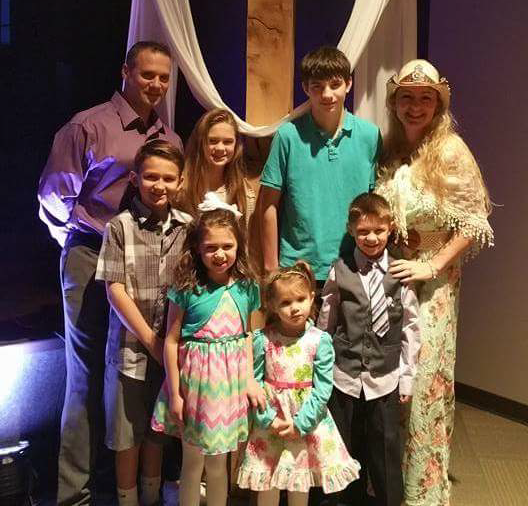 The comfort of her faith and family helped Kerri move forward. Now several years and several children later (they have seven total!), they’re able to “live sparkly” again. The Grablewskis keep an angel statue with Ryan’s ashes on the mantle and the memory of Ryan in their hearts. Kerri also wears a Living Locket in Ryan’s honor, something she created after discovering Origami Owl and becoming a Designer.

Kerri said when people often ask about her locket, it warms her heart to talk about Ryan—and it helps her connect with other women who are facing adversity. “These lockets have such a bigger purpose than we even realize,” said Kerri. With a heart full of compassion, Kerri has been a Force for Good in her community, saying “I can’t tell you how many lockets I’ve donated. Our church has had several baby deaths, and I’ve created lockets for them. It’s really helped.”

EVERYTHING HAPPENS FOR A REASON

As Kerri looks back on the inexplicable loss of her son to SIDS, she said, “You don’t know why these things happen. I know God doesn’t cause these things, but he utilizes these events to bring us closer to Him. Everything happens for a reason. Here we are; I’m here to share my story.”

Kerri’s story is a powerful one of a mother’s enduring love, and the faith and bond that can go on. She said she feels the “live sparkly” joy most, “When I see my children talk about God and Jesus. When they give themselves to each other, when they’re loving and kind to each other, that’s my biggest sparkle.”