Cancun… crystal blue waves gently rolling up on a white powdery shore, Caribbean sun tamed by light breezes, poolside margaritas and mariachi bands. This Mexican paradise was the fabulous destination for a recent Origami Owl® incentive trip, where nearly 150 Designers celebrated their hard work and made unforgettable memories. That is, except for three Designers, Lindsey Nuttal, Amy Robichaud and Neisa Baker (all from Canada), who made the tough choice to stay home out of concern for their young families. When Heather Hall, Origami Owl Senior Director, heard they were missing out she didn’t want them to feel left out, so she and dozens of Designers got together with a mission: Help Lindsey, Amy and Neisa celebrate with a staycation of their own. 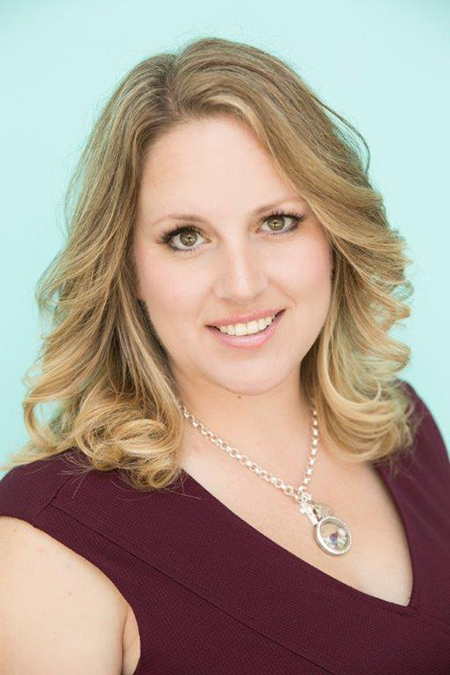 To keep it hush-hush, they started a “Secret Skeeter Staycation” Facebook group. Heather explained that “skeeter” stood for mosquito (the cause for precaution with the risk of Zika virus), joking, “I’m a redneck from Georgia, so what do you expect?!” Word of mouth spread among Designers heading to Cancun, and eventually more than 70 Designers pitched in to raise staycation funds for their “sisters” unable to join in the trip.

“We were able to raise enough to give $750 to each of them, which was pretty neat,” said Heather. When it came time to let Lindsey, Amy and Neisa know about the surprise gift, Heather scheduled a Google Hangout. “The girls thought we were getting together for a call to get their input as leaders in the field. We totally tricked them – they literally had no idea. Surprising them was the best part; it was awesome!

FORCE FOR GOOD … AND FUN!

After the big reveal, Lindsey, Amy and Neisa posted thank you notes for their staycation surprise on the Secret Skeeter Facebook group, and everyone was able to connect in the live sparkly fun and love. “I’m so grateful for all the Designers who got together to do something special for these Designers,” said Heather. “Honestly I just think it’s what we’re supposed to do; that’s just living out our mission. We are a community, a family; we’re really there for each other, not just in word but in deed.”

As a company founded on the principle of being a Force for Good, all of us at Origami Owl feel blessed to have giving, selfless Designers like these within our Origami Owl family. At a time when the daily headlines reflect unrest and sorrow around the world, you are a beacon of hope! You live our mission and Core Values day in and day out – and we appreciate how much you beautifully care for each other!