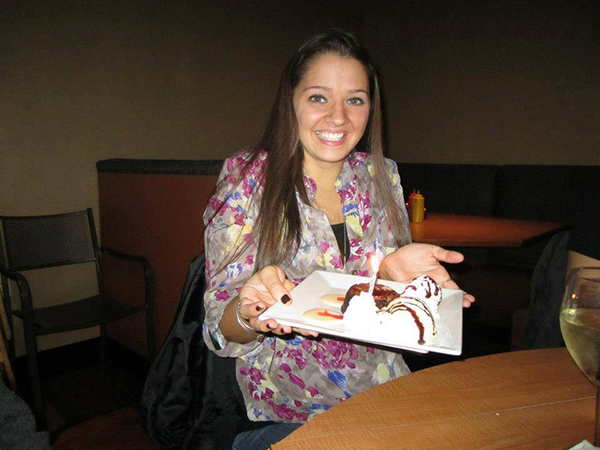 It’s a day America will mourn forever. A day that ended far too many lives, far too soon. But that fateful day at Sandy Hook Elementary was also a day of heroism – and one of the unforgettable heroes was Vicki Soto. Vicki was a caring first-grade teacher who sacrificed her own young life to save the lives of many of her students from the senseless shooting. As a vibrant young woman whose motto was “Live. Laugh. Love.” her family wanted to keep Vicki’s generous, brilliant inspiration alive – and they have, through the Vicki Soto Memorial Fund. 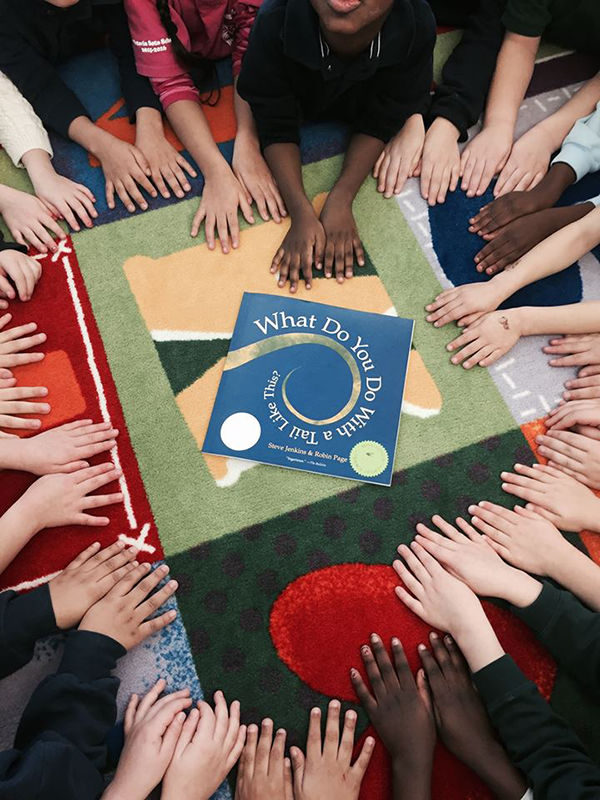 “It was right after the tragedy – we were at the funeral home and the funeral director told us people wanted to donate money in Vicki’s name,” said Jillian Soto, Vicki’s younger sister, and member of the fund’s board. “He asked the family what we wanted to do with the donations. Vicki was so passionate about education and literacy, we decided right then and there to create something that could carry on her legacy.” 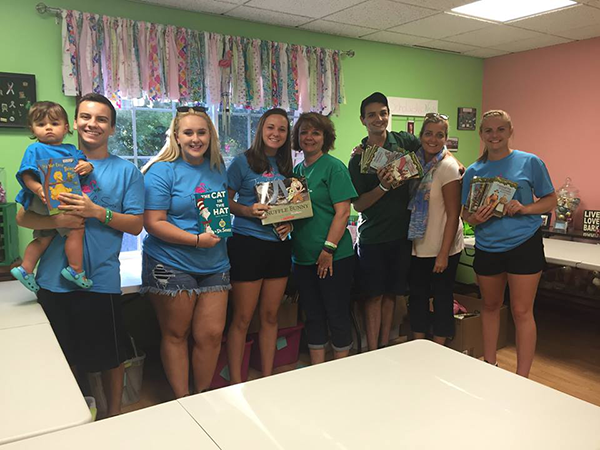 In the four years since, the family (including Vicki’s best friend Rachel) has taken the fund from a beautiful idea to a thriving organization that has touched countless lives. In total, the fund has granted over $40,000 in scholarships to students pursuing degrees in education. Most of the recipients have come from the local high schools in Vicki’s hometown of Stratford, Connecticut, and for the first time in 2016, the fund also opened the scholarship to nationwide applicants. 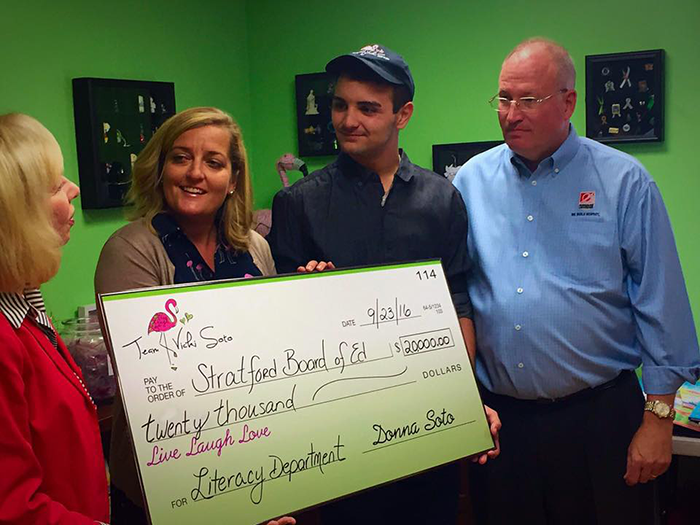 To promote local education, the fund has given $20,000 to the Stratford Board of Education, and just this Christmas, the fund presented the local Boys & Girls Club with over $2,000. 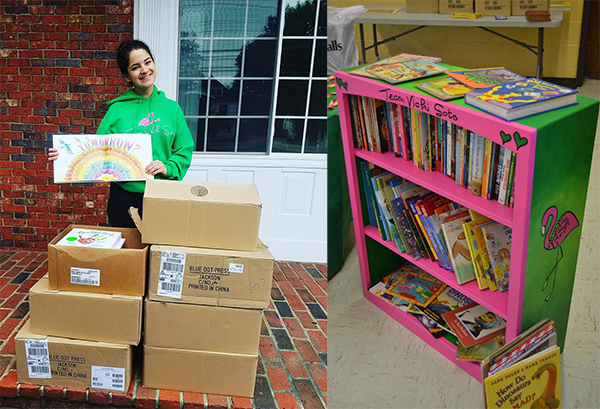 The fund also hosts regular book drives for local and school libraries – and they even invite teachers to browse for their favorite books to take back to their classrooms. “Books were Vicki’s thing – she started collecting them right out of high school, saving them for the class she would one day lead. Since teachers pay for a lot of materials out of their own pockets, we wanted to help them stock up their libraries for their classrooms,” said Jillian. 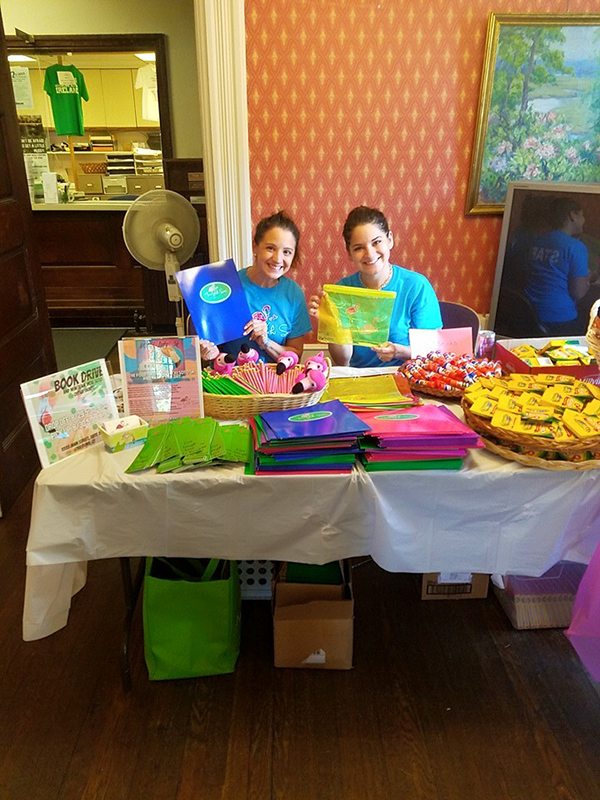 To achieve its goals, the fund hosts a big 5K race every year, with the help of several volunteers in the community. According to Jillian, the fund is just getting started, saying, “We want to continue to grow the fund. We all love Vicki so dearly, we want her legacy to stay as strong as possible. There really wasn’t much you couldn’t love about her. She was kind of a rebel teacher – she’d dress up crazy for spirit week, chew gum, and laugh loud – but she was so engaged in helping them learn. 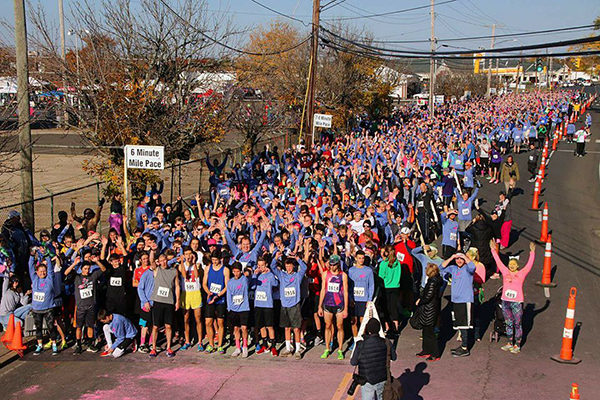 “She was also an incredible person outside of the classroom; she was the strength of our family. And she just made everything fun. She LOVED to sing at the top of her lungs. She was so off-key, it was horrendous; I can still hear her giggling while she sang. Because of the amazing person she was, we’re able to do all of this in her name. I’m proud to be her sister.”

At Origami Owl®, we’re also proud of the Force For Good Vicki was throughout her life, and of the way her loved ones have carried on her spirit of giving. We’ve been fortunate to help in their cause – donating Origami Owl Living Lockets to help raise money for the Fund during a recent fundraiser.Thanks for including us, and for showing everyone what one young woman – and those who remember her – can do in the world!

To make a difference through the Vicki Soto Memorial Fund, visit vickisotomemorial.com.