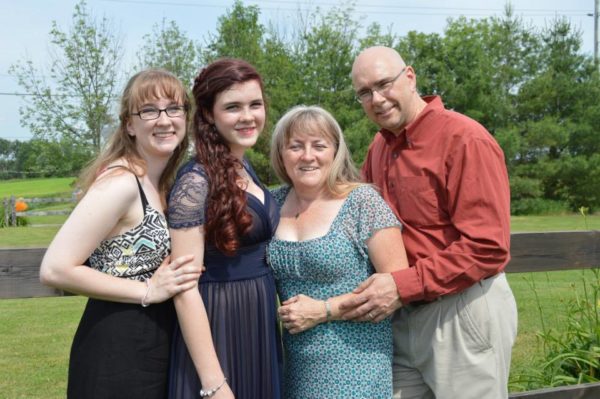 Twelve years ago, Nikki Fitzpatrick and her family of four piled into a van in Ottawa, Ontario, Canada with another close family, the Tofflemires: Troy (dad) Cheryl (mom), Miranda and Danica, and headed down to sunny, Orlando to experience Walt Disney World Resort. The girls met in school and the families had made a connection.

“That was…interesting,” Nikki laughs. “We were in one van, eight of us; it was crowded but a lot of fun.”

Danica always stood out in the crowd. She has an effervescent personality, a penchant for red lipstick, and was “larger than life.”  “She always wanted to make everyone smile.” says Nikki.

The two families became somewhat distant several years ago but, two years ago, they reconnected.

“I was dropping my daughters off at the house for a fun night with the girls and their cousin; we hadn’t spoken to them in a while,” Nikki recalls. “I decided to go in. (Cheryl and I) hugged, and I felt like we could have a new beginning.”

Just nine days later, their worlds were turned upside down.

In the Blink of an Eye

Troy, Danica and their dog, Missy, were heading back to Ottawa, an almost six-hour drive, after a visit with family in Northern Ontario. Danica needed to return in time for her job. It was during that drive home that an impaired driver struck their vehicle passenger-to-passenger.

Cheryl tried to reach Troy and Danica via phone, but neither answered. It struck her as unusual, so she had her daughter, Miranda, called Nikki to see if she could go to the house to check their answering machine for messages; perhaps the police had called. When Nikki and the neighbor were at the house, a call came—and it was a call they hoped wouldn’t come. Troy and Danica had indeed been in an accident. Cheryl reached the police in the area of the accident, who informed her that it was, indeed, her family.

Troy and Missy died at the accident scene and Danica had miraculously survived, even though she was pulled from the car with no vital signs. Danica was driven back to Ottawa because the nearest hospital couldn’t handle her life-threatening injuries.

Nikki and many of their friends in Ottawa rushed to the hospital to await the arrival of Danica. Her mom and sister now had to make the drive home to be with Danica.

“A few of us were allowed to go into the room where she was being treated and tell her she wasn’t there by herself,” says Nikki.

The doctors prepared Cheryl for the worst.

They said she’d never walk again. She may never talk again. In fact, there were moments when they weren’t sure she would even make it. From multiple fractures on the right side of her body to 72 stitches in her head, doctors told Cheryl that Danica had an Acquired Brain Injury (ABI), and they were not optimistic about her future.

But Cheryl never believed it. In fact, she was determined to help Danica pull through.

Miraculously and gradually, Danica began to beat the odds. Nikki and many others stayed at the hospital to be there for not only Danica, but for Cheryl and Miranda, too. The first four months were focused on survival and the hope that there would be milestones to be celebrated, small as they may be. She was in and out of ICU and eventually transferred to an Acquired Brain Injury clinic for ongoing care. 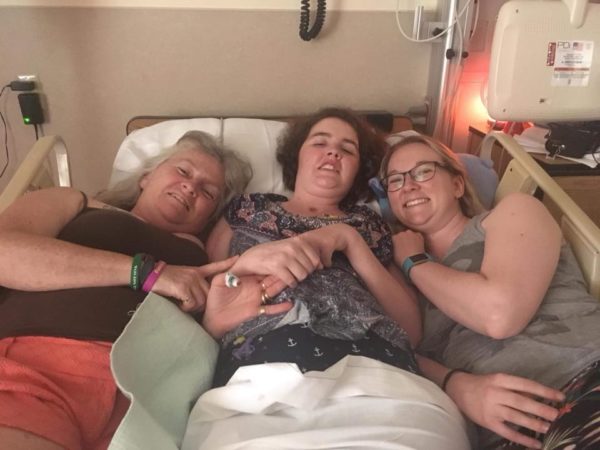 Being a Force for Good

While Nikki spent hours with Danica to stand in the gap as Cheryl tried to put her life back together, whatever that would mean now, she began thinking about Danica’s tenacity.

“I think (her personality) helped her along the way,” explains Nikki. “She’s really stubborn – but it has served her well now because she’s clearly fighting as hard as she can. Of course, her mom is stubborn too, which is a good thing.”

Doctors had first said that after two years of care, the family should expect little progress from Danica. But Danica continues to prove them wrong, gaining strength, speaking in both English and French, and tentatively eating.

The family’s next milestone is doing everything they can to bring Danica home. They began working on fundraisers to cover the costs of home care and retrofitting their home with what Danica needs to be cared for and live there again. 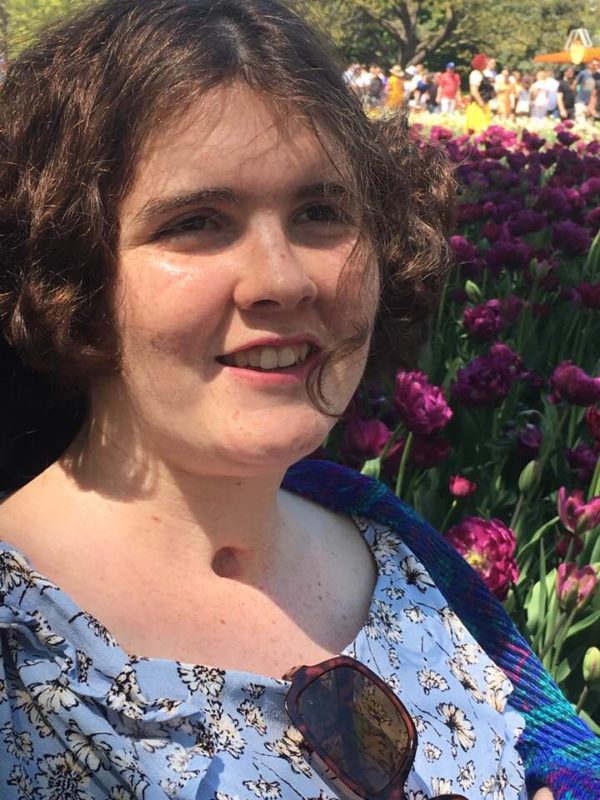 “The improvement Danica has made over the past three months has just been crazy,” says Nikki. “Unfortunately, the insurance money can only go so far, it is going to run out, and she’s going to need support for the rest of her life” so there’s more to do.

As one of the first 100 Origami Owl® Designers in Canada, Nikki says she was honored to donate a Living Locket® to The Knights of Inferno Firefighters Motorcycle Club’s second-annual fundraiser, which committed to raising money to help support Danica’s care.

But it’s what she does regularly for Cheryl and Danica that she believes captures why she really cherishes and believes in Origami Owl®.

“I think being a Force For Good is about being there for anyone when they need help,” explains Nikki. “We all get busy in our own lives…my own family struggles with mental health issues, but things like this bring you back to what really matters, and that’s people.”

She adds, “I may not have the cleanest house; the laundry may not be done and we probably really need groceries, but if you need me, I’ll be there. If we don’t have each other, then what do we really have?” 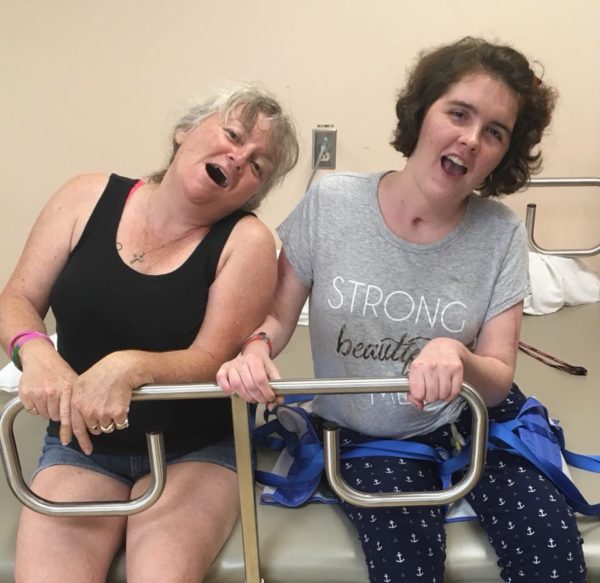