A TRIBUTE TO TARA’S MOTHER

It was an extremely challenging time. Tara Pressler had just lost her mother, the light of their family, to breast cancer. Throughout her mom’s 18 months of treatment, she had balanced caring for her two young children while helping her father care for her mother. Having held her mother’s hand through countless appointments, there was a void, and the loss was weighing heavily on her heart. About a month later a friend invited Tara to an Origami Owl® launch party, and as she looked over the website, something stirred inside her. 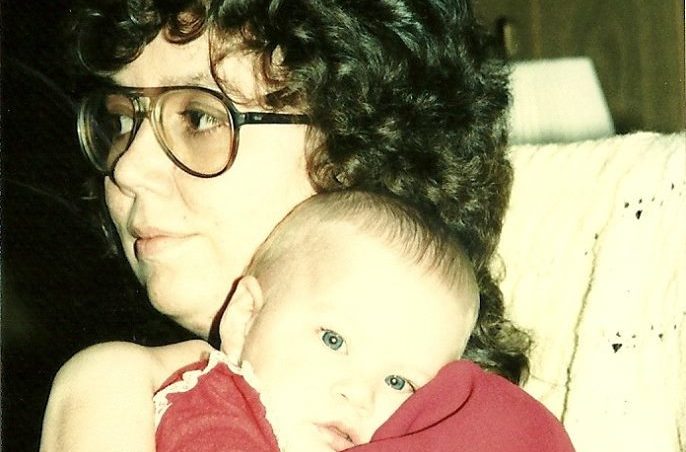 “As soon as I saw it I signed up, even before going to the party. I knew I needed something – not that Origami Owl could replace my mom – but it would give me something to do.” And there was something else. Something that reassured her she was on the right path.

“I know this might sound kind of crazy, but I feel like my mom communicates with me. There’s a number that has always come up in our family: 6-17. It’s my brother-in-law’s birthday. It was my daughter’s due date. When my mom was young, she wore a POW bracelet for a POW whose number was 617. Ever since my mom passed away, when 6-17 comes up, I feel like it’s her telling me I’m in the right place. When I saw that [O2 Founder] Bella’s birthday was 6-17, I knew I was where I was supposed to be,” said Tara. 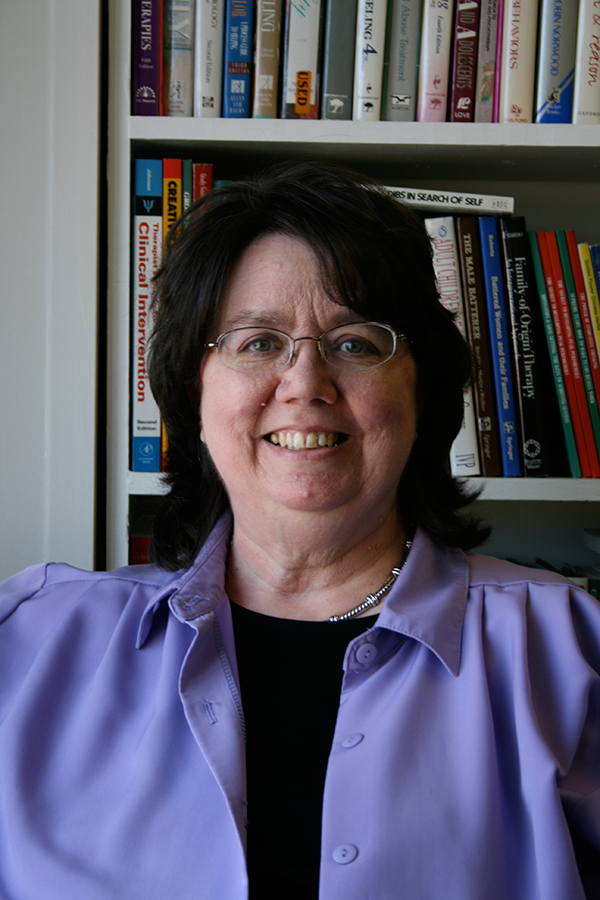 As her business has grown (she’s now an Executive Team Leader), Tara has continued to feel her mother’s inspiration throughout her O2 journey. She said, “The connection with my mom goes on and on. In Maui [a recent Origami Owl incentive trip], there was a Designer behind me on our flight that I became friends with on the trip. She’s a sweetheart, and her birthday is 6-17. Another girl I connected with in Maui, we’ve become close friends even though we’re separated by many, many miles … and her starting date is 6-17!

“I also remember wishing for a double angle wing charm, and then the charm came out. And when the Affirmation Rings from the Core Collection came out and I saw the one that read, “Live in the Now,” I immediately called my sister and said, ‘Look at what mom put in the catalog.’ My mom was a counselor, and she was big about living in the moment, so when stuff like that happens I say, ‘Okay I hear ya’ mom.’” 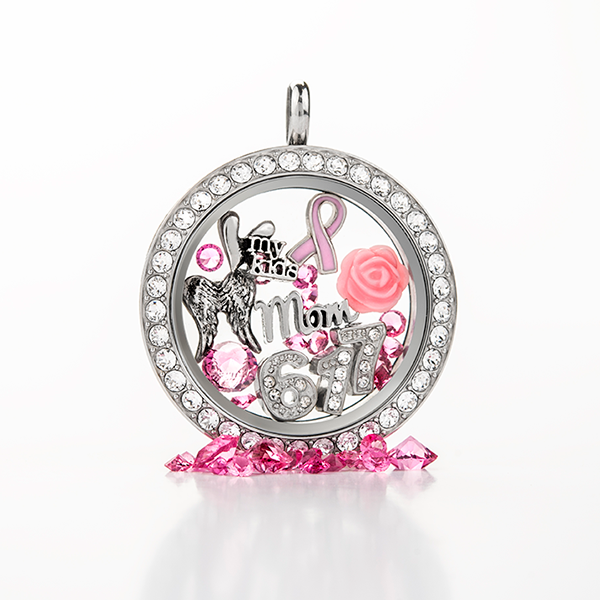 Not surprisingly Tara wears a memorial locket for her mother that she absolutely cherishes. “It’s evolved over time. It started out with the breast cancer ribbon and the mom heart. Now it also has the double angel wings, the stardust crystals, and an In[script]ion plate that says: Live in the Moment, Mama’s Orders.”

In the years since joining, Tara is grateful her mom led her to Origami Owl. She appreciates being able to stay at home with her two children, Mason (age 9) and Raille (age 4), while contributing to the family income. And she loves helping others tell their story through Living Lockets, saying, “When you sit down with someone who has lost a loved one and they’re able to find some comfort in creating a locket, it comes full circle. I’m not just selling something, I’m giving someone comfort – that’s really important to me.”

She also loves the opportunity O2 has brought to connect with other women. “It’s allowed me to work closer with people like my best friend (we’ve known each other since we were three; she’s a leader on my team) and my sister, Megan Charlebois, an O2 Team Leader. (She’s seven years younger than me and experiences the 6-17 phenomenon, too. She even chose that day for her upcoming wedding this June!) I love meeting people that I never would have met if not for Origami Owl. All these women have a story and something to contribute – I love it. It’s another soul-feeding part of this whole experience.” 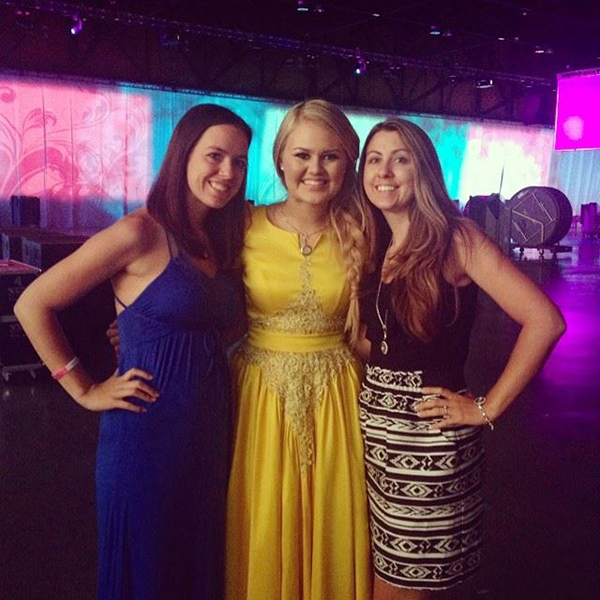 Because of her mom’s sparkle, Tara has been able to create a life filled with joy, family, connection and love that goes on and on – that’s a mother-daughter connection worth celebrating this special time of year!