More Time With the Family 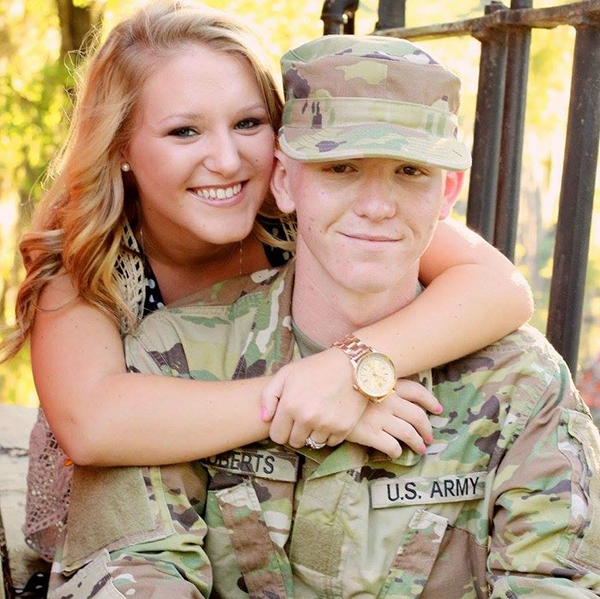 It was the day Sylvia Gordon couldn’t take her daughter’s calls that she knew she had to make a change. Kennedy, her oldest of three girls, was heartbroken, having just said good-bye to her boyfriend, Dylan, who was sworn into the Army that morning. Sylvia had been tied up with her at-home sales job and couldn’t take the calls, which in turn broke her “mama heart.” With her girls getting older (Kennedy is 19, Reagan 13 and Madison 12), she wanted more time with the family. After receiving a call from Vera at the Nest – who was just check on her (a call she had never gotten from any previous “job”) – she decided right then to quit the call center and focus on her Origami Owl business full-time.

“I just said to myself, ‘There’s got to be more to life than this, more to working from home and being successful – but my children are still without me, even though I’m right here.’ I could hear the song, ‘Cats in the Cradle’ running through my mind,” said Sylvia. 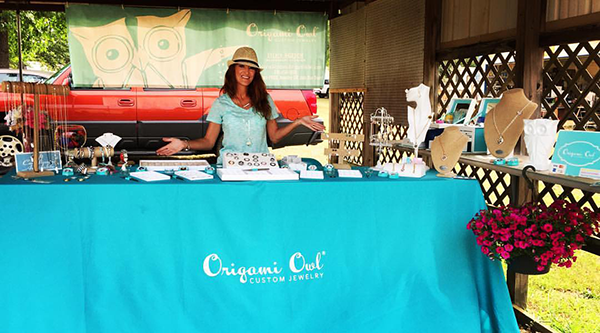 The title of the song, which always had special meaning for Sylvia and her dad, was actually inscribed in one of the Living Lockets in the Over-the-Heart Necklace around Sylvia’s neck. She said it rang true at that moment, “The song itself is about parents never spending time with the family, then the kids grow up and they don’t have time for the parents. I realized that’s where my life was headed with my three daughters. But if I could do something that could empower me to spend time with them, it would be worth it.”

Sylvia wasn’t the only one who decided to focus on Origami Owl – her daughters jumped in right in alongside her. “My youngest two daughters, Reagan and Madison, have worked with me from day one. My oldest, Kennedy, is thinking of starting her own biz with Origami Owl.” 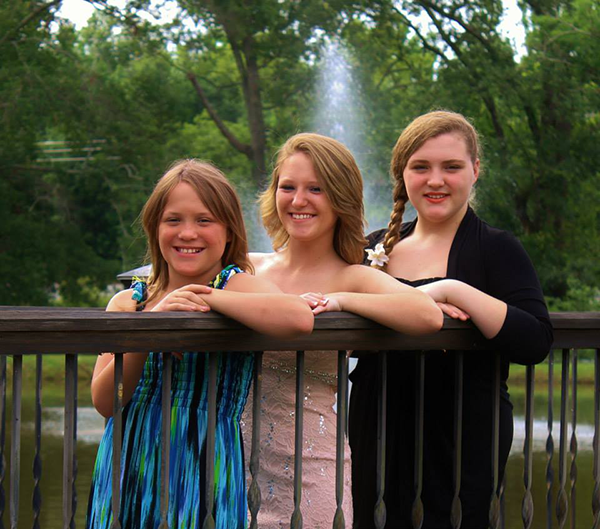 As Owlettes (Origami Owl’s program for youth ages 12 – 17 to work alongside a Designer parent), Reagan and Madison have transformed from typical middle schoolers to poised business professionals, and Sylvia couldn’t be more proud.

She said, “Reagan was always shy. It used to be that she’d walk down the hallway with her books tucked in, her head watching the floor. Through interacting with our Origami Owl customers and building a business, she has something to be proud of. This last year at school, she was on the yearbook committee. Now she speaks to everyone and walks with her head held high.

“Madison has always been outspoken like I am, but she talks a hundred miles a minute and has a speech impediment. When she talks about Origami Owl, though, she enunciates. It’s taught her to slow down, and the speech impediment isn’t there when she does. To see such a turnaround in my daughters, to have that self-confidence, it’s very touching for me as a mom.” 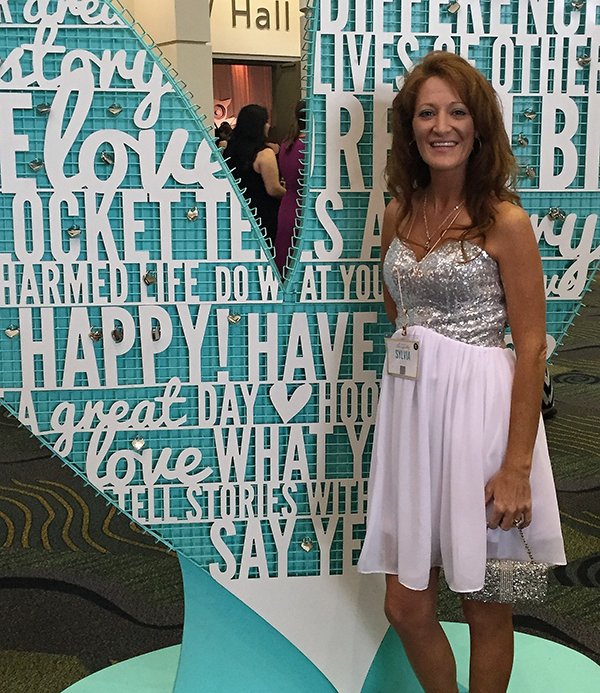 Along with loving more time with the family through their Origami Owl business, all of the Gordon girls love wearing their special Origami Owl pieces. For Sylvia, it’s her Over-the-Heart Necklace with the first locket bearing the “Cats in the Cradle” Inscription. “It also includes a December birthstone for my husband and Kennedy and an October birthstone for Reagan and Madison. There’s the I Do Charm (symbolizing when my husband and I renewed our vows in 2009). My bottom locket is all about the bling, which I love. It has my January birthstone (I just turned 40 this year, so I’m psyching myself up a bit) and the Wedding Ring Charm (I love being married). I have the To Go Coffee Cup Charm (because I don’t do anything without my coffee); the Wine Glass Charm (that’s an evening taste); and the Bright Eyed Owl Charm (because I love Origami Owl). I show it to everyone!”

Kennedy’s favorite Living Locket and Wrap tell the story of her love for her boyfriend, Dylan, including their birthstones, the US Army Charm, the American Flag Charm and more. Reagan’s go-to locket includes the Pi Symbol Charm (she’s a science and math whiz) and black crystals (because she’s not as “blingy” as her mom, according to Sylvia). Madison’s special Living Locket is dedicated to their family dog, Harley, who recently passed away. It includes the Double Angel Wings Charm, an H for Harley, and a plate that reads: Pray. 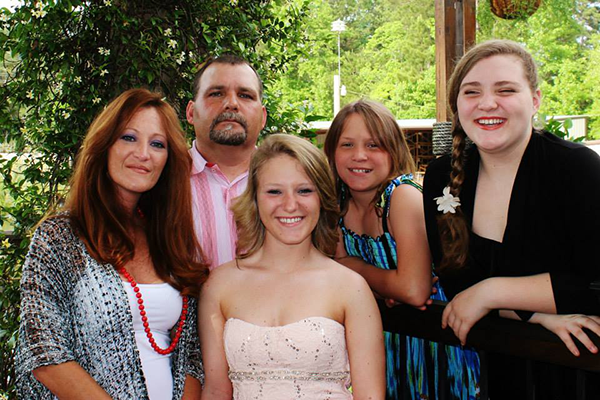 For Sylvia, Origami Owl has helped her celebrate not only her love for all things sparkly, but her “live sparkly” joy, which comes more time with the family. And for her daughters, it’s been a blessing to have more time with their mom, their biggest cheerleader in life. At Origami Owl, we’re happy to be a part of bringing families closer together – and we’re glad the Gordons are part of our Origami Owl family, as well!