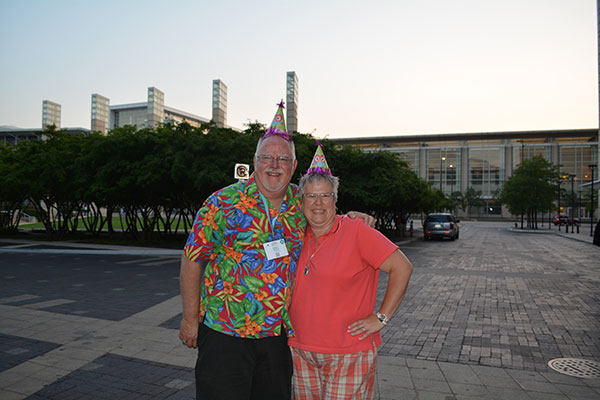 When a package appeared on the doorstep, Lynn Avara-Stover’s husband sighed, “What did you buy now?” Lynn told Dale she hadn’t bought anything, to which he quickly replied, “What did you JOIN now?!” Lynn smiled and said, “Well that’s a different story, hon. Hang with me, I really think this one is different.” 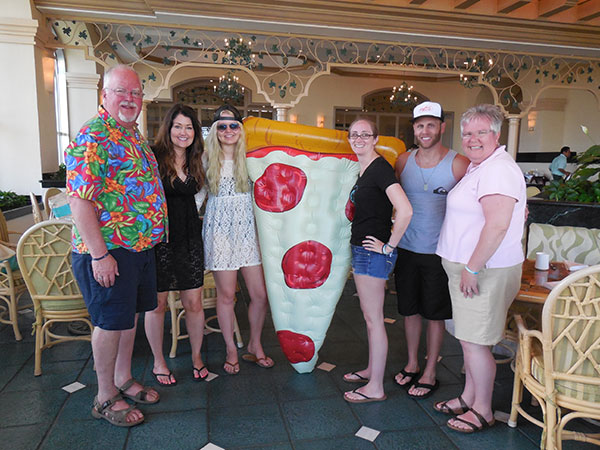 Lynn, who had been involved in direct sales before, explained to her hubby that she was joining Origami Owl, a new social selling company that had just launched out of Arizona. Dale agreed she should give it a try – and well, the rest is history. Now over four years later, the couple are Co-Designers, leading a nationwide team as Senior Directors, loving every second they spend helping other Designers pursue their dreams, while achieving a few of their own. 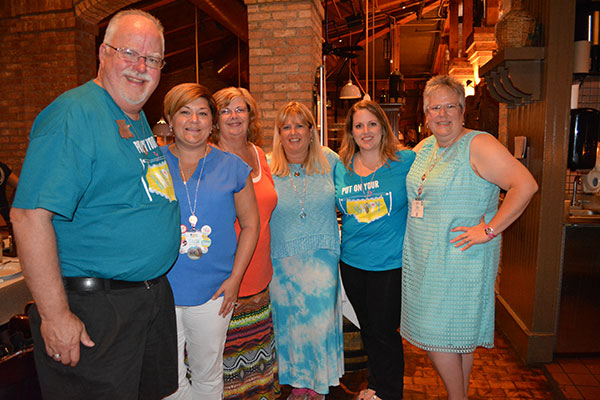 “At the time, I didn’t know what God had in mind with me joining Origami Owl thing yet, but I knew He was going to use it to help us fulfil our long-time wish of moving back home,” said Lynn. A couple years earlier, financial strains had set in for Lynn and her family. They eventually had to leave their close-knit family in the Michigan area and head east to Maryland for new job opportunities. While there, Lynn discovered the new start-up Origami Owl on Facebook, and joined within a week.

“About one year after joining Origami Owl, we became Directors,” said Lynn. “About six months later, our team had grown to over 1,000 people, and we were making enough to be able to pack up and move back to Michigan, buy a house, and finally be home with family.” 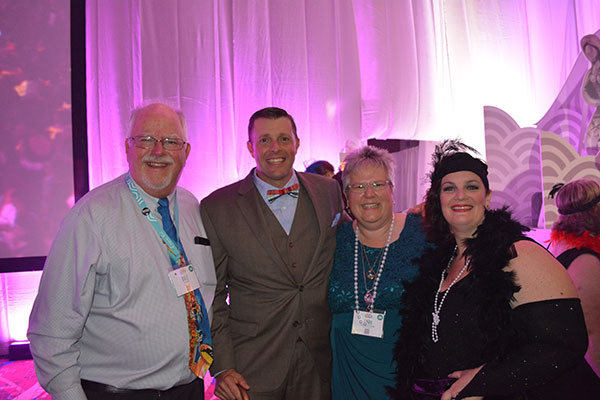 In talking about what it’s like to work with her hubby, Lynn said, “It’s great to be Co-Designers. Dale still works his full-time job, but he’s always there to help me set up at events, to run our team meetings, and to be a second set of ears at Convention. It’s been a really great experience for us.”

Together, they find “live sparkly” joy in making a difference through Origami Owl. From big community fundraisers to gifting individual lockets to those facing hard times, they are passionate about uplifting others. “A woman I know connected with me on Facebook; her daughter, Akyra, died of brain cancer. I decided I was going to make Living Lockets for her and her other daughter, in honor of Akyra. I included Akyra’s birthstone and her Initial Charm. In the mom’s locket I put the Mom Heart Charm, and in the sister’s locket I included the Little Sister Heart Charm. I gifted the lockets just before the funeral, so they could wear them to keep Akyra’s memory close. Of course they cried. Of course I cried. There’s just no money you can place on moments like that.” 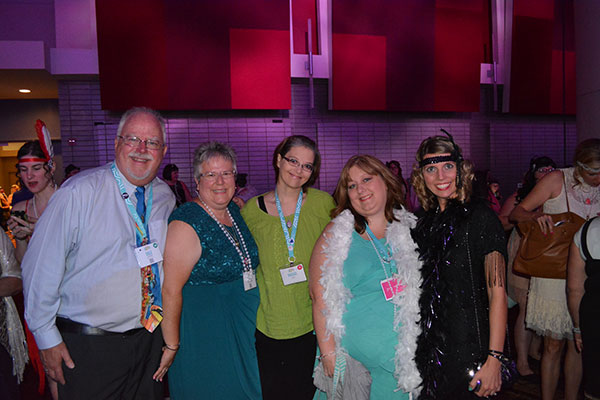 As Lynn looks back, she’s grateful for all the good that has come from that from a little box that arrived one day on the porch. And she’s humbled that joining Origami Owl was an inspired decision that led them not only to a more sparkly life, but to fulfilling their dream of returning home to be with family. 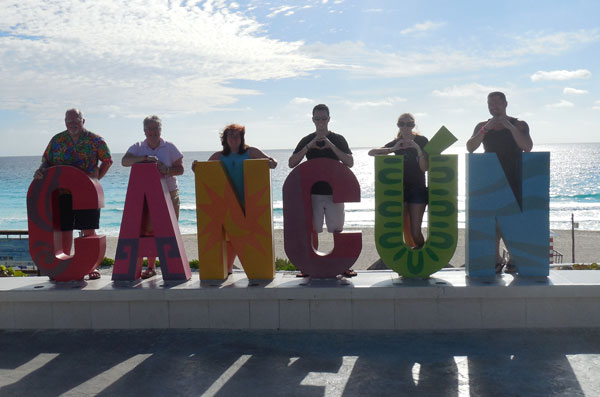