Georgia Woman Finds Renewed Purpose in Being a “Force for Good” 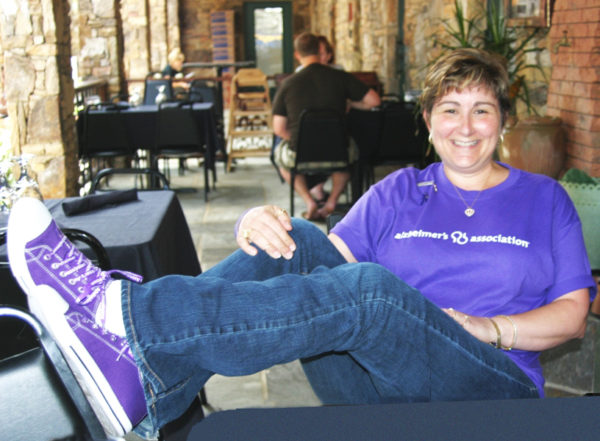 Sharon Penner laughs easily and oozes Georgia warmth and charm when you ask her about her passions.

Walking alongside family members who are first encountering the journey of a loved one being diagnosed with Alzheimer’s disease or other forms of dementia. Helping others discover their dreams and making them happen. Giving others meaningful, custom jewelry from Origami Owl® to help them as they walk through grief. A closer look at her wrist reveals a deeper reason behind those passions, however.

“The tattoo on my wrist says ‘Never Give Up the Fight,’” explains Sharon. “I know what it feels like to feel like no one cares That there’s no light at the end of the tunnel.” 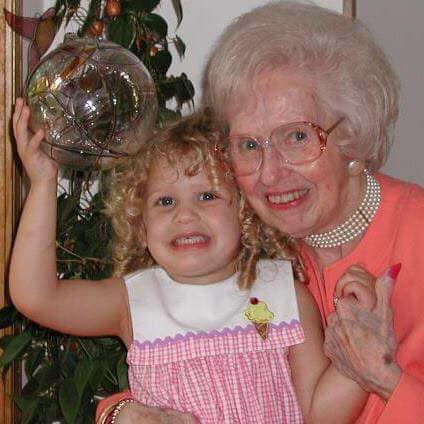 Years earlier, she was her mother-in-law’s primary caregiver, finding answers to why her mother-in-law was being so forgetful or acting out of character. She took her to every doctor’s appointment and was her advocate as she declined and then eventually passed away from vascular dementia. After her experience, she became involved with Alzheimer’s disease walks and support groups, raising thousands of dollars to support national organizations and educate others.

But, as she poured herself into supporting the cause, her marriage was falling apart, and her cry for help to a doctor and her husband went unheeded. Feeling hopeless, she attempted to end it all.

“By the grace of God, I survived,” says Sharon. “God had a bigger plan for me.”

She was a divorcee who had “lost it all,” from material possessions to friends, during the life change. So, she devoted herself to raising awareness and funds for Alzheimer’s research, traveling to different events selling T-shirts.

It was at one such event that her friend encountered a woman named Laura, who introduced her to a new social selling company called Origami Owl and gave her a flyer with the company’s mission statement.

“My friend told me the mission statement, (To be a Force for Good® to love, inspire and motivate people of all ages to reach their dreams and empower others to make a difference in the lives of others) and I just fell in love with it,” recalls Sharon. “I loved the idea of doing good, paying it forward and making a difference in the lives of others instead of yourself.” 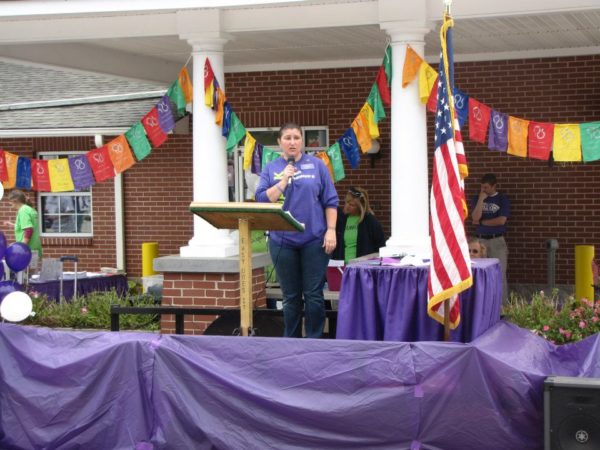 Being a Force for Good

After joining Origami Owl as one of the first 2,000 Designers, Sharon quickly found a loving community of friends and a fun business that generated a lot of interest.

She continued her efforts of paying it forward and helping to further the awareness and fundraising for Alzheimer’s and even lobbied in Washington D.C. for improved research and support. Now, her Origami Owl business was supplementing the monthly income she received from disability, which came about after five back surgeries made it impossible to work at a traditional job.

So, what has she learned over the past five years with Origami Owl?

“You have to find your purpose and your passion,” says Sharon, a Senior Team Leader. “Origami Owl feeds both for me. The best moments are giving people their Living Lockets and seeing them cry—I’m crying with them!”

Because of her continued efforts giving Lockets to bereaved families; running a monthly support group; donating commissions to Alzheimer’s research organizations; sitting on the board for Relay for Life, and running Mountain Caring Clinic, a 501c3 nonprofit, community “closet” that provides free medical supplies to families who can’t afford items such as wheelchairs or monthly medical supplies that aren’t covered by insurance, her friends recently nominated her for an O2 Culture Award. The O2 Culture Award is an annual award given by Origami Owl at its annual conference to deserving Designers who embody the company’s mission statement.

At The O2 Experience annual event in July of 2017, she learned she had won the honor.

“I was stunned and honored at the same time,” says Sharon. “I knew I was nominated, but had no idea for which culture award or that I had made the cut. When the slide flashed up on the screen, I knew the quote was about me because my friend Mia tells me all the time I GIVE too much to others and NOT enough to myself. I was speechless (which is rare for me).  I am beyond honored and blessed to be chosen as a Force For Good Award recipient.”

Sharon continues to work with her local chamber of commerce and is passionate about sharing the Origami Owl business opportunity with others. But, it’s the meaningful relationships and the company’s focus on being a Force for Good that matter the most to her.

“I can say this wholeheartedly and 100 percent—Origami Owl has saved my life. I have truer friends than I could have ever imagined…if I ever need somebody, that person is there for me,” says Sharon. “This company has been a godsend for me. It’s saved my life, and given me a passion and a purpose that I love.”