From Feeling Lonely to Sparkly 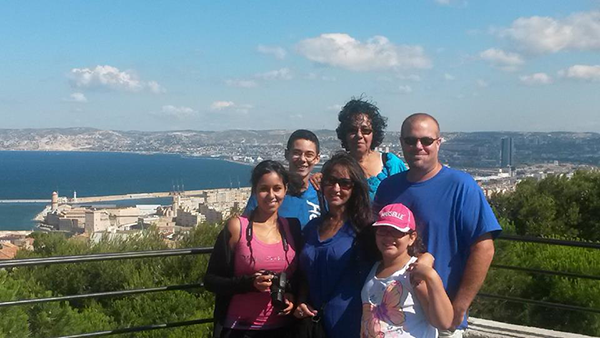 She had always been upbeat and optimistic, the kind of person who wakes up every morning with a smile on her face. That’s why Sabrina Bone was so excited to make the US her new home, bidding adieu to family and friends in France and striking out on a new adventure. But she found herself feeling lonely, different. Despite getting married to a loving husband, starting their family and volunteering in the community, Sabrina felt disconnected from the small Indiana town they had settled in. Her sense of isolation only grew, until 16 long years later, when she finally discovered a place she felt like she belonged.

“Feeling lonely had become my new normal, and it created a ripple effect of emotions. I was happy in my marriage and home but felt misunderstood and depressed in the community. In my heart I just knew I would never ‘be home.’” 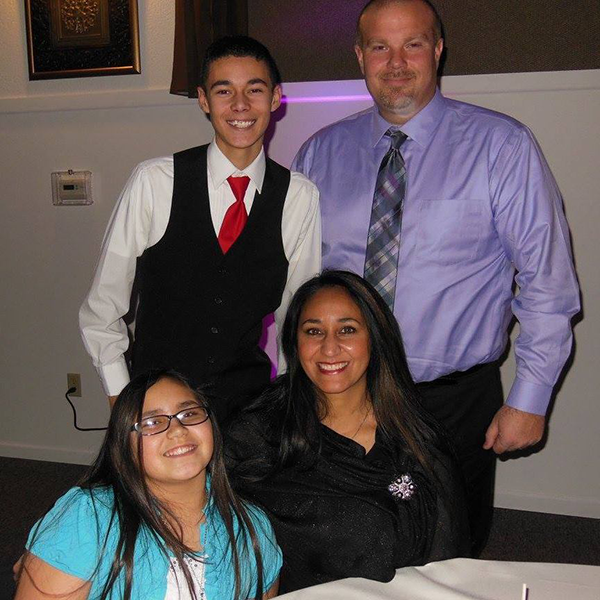 A LOCKET CHANGES EVERYTHING

That all changed with a simple locket. Sabrina had gone to a friend’s Origami Owl party and saw something she thought would be perfect for her mother – a Living Locket that could represent the family’s love. She included the Family plate, the Boy Charm and Girl Charm (for her children) and five birthstones (for Sabrina and her siblings). 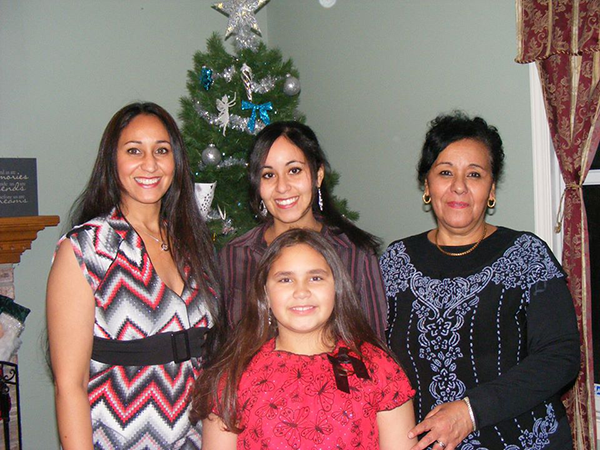 “My mom called from France, bawling,” said Sabrina. “She was so happy, she said ‘Now I can have you with me every day!’ My mom hasn’t taken the locket off since, she loves it so much.”

Sabrina saw the joy the locket gave her mom and decided she needed one for herself. Then she wanted to extend that feeling to everyone she knew. “I gave Living Lockets as gifts, and as prizes when I would volunteer. I wanted everyone to experience what I had with my mom.” 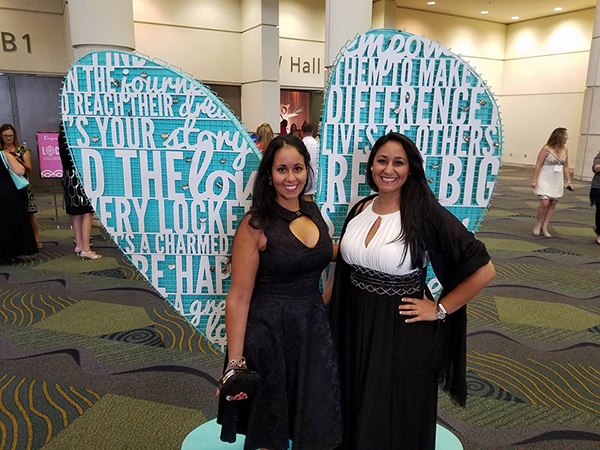 Before long the Origami Owl love was too much to resist – Sabrina decided to become a Designer. She attended her first Convention in Chicago and was blown away. “It was the first time I felt a sense of unity and acceptance. People were hugging me, everyone was like family. It was like a huge weight was lifted. I didn’t feel lonely anymore; I didn’t feel depressed anymore; something told me I was going to be okay,” she said. “I was HOME! I belonged!” 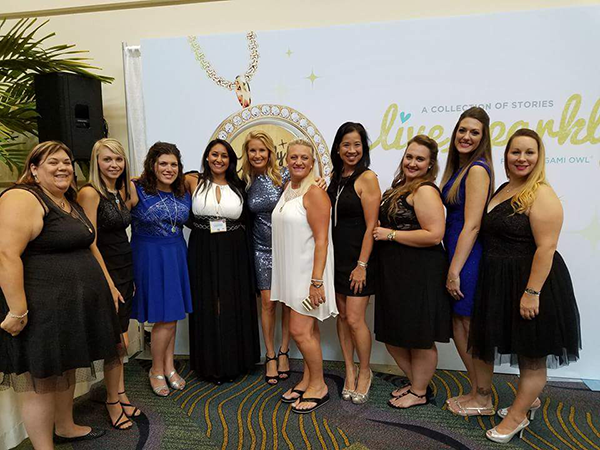 Sabrina has since shared that sense of belonging with others, bringing Designers onto her Origami Owl team, making memories with new friends at more Conventions and incentive trips. “I told my husband I don’t have four siblings, I have thousands! All the Designers are like family.”

Sabrina has also combined her passion for giving back with her Origami Owl work, raising money to help people in her community. She shared one example, saying, “I’ve done fundraisers for Kennedy Ellis, an adorable little girl who was diagnosed with cancer at just 19 months old. She just started kindergarten. Her tumor is inoperable – she’s in and out of treatment. I’m just trying to help her family as much as I can.” 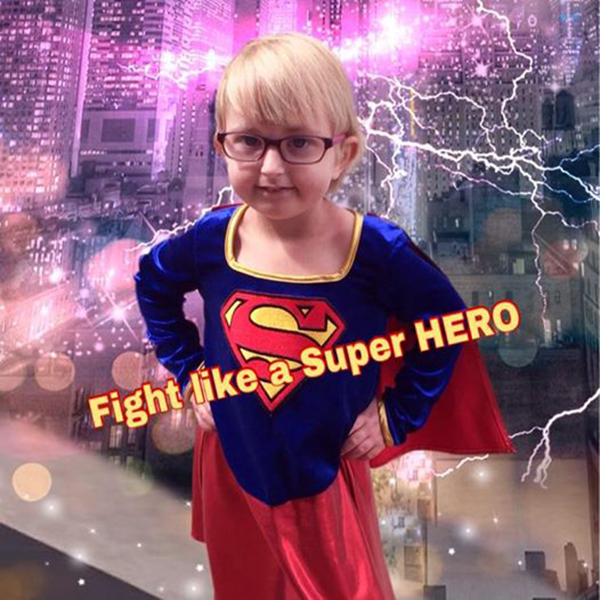 She continued, “Helping other people is where I find my happiness, my ‘live sparkly’ joy. Seeing their sparkle is my sparkle.” As she looks back on her journey from feeling lonely to feeling sparkly, Sabrina is thrilled to have found her “home.”