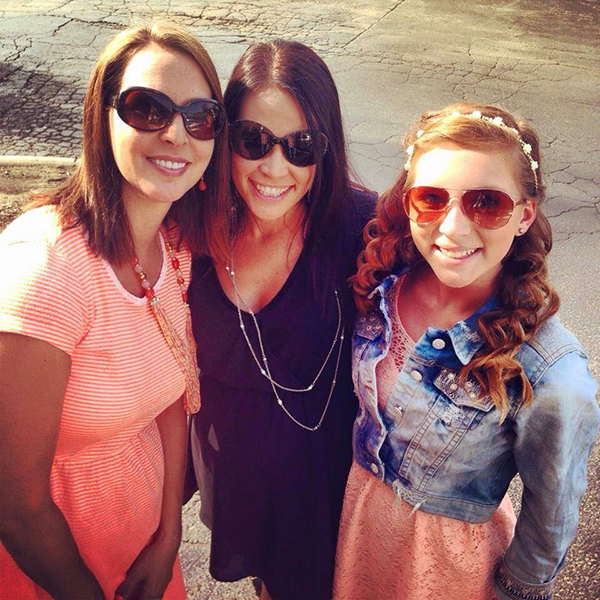 When she got the emergency call, she was on vacation in Italy. She rushed to the airport, got on the first flight back … and the tears began to fall. Angela Coplin was heading home to console her sister – and to bid farewell to her beloved niece. From the day little Lauryn was born, Angela had doted on her niece, spending countless hours with her over the years. Learning that Lauryn had unexpectedly died from cardiac arrest – at just 14 years old – was devastating. 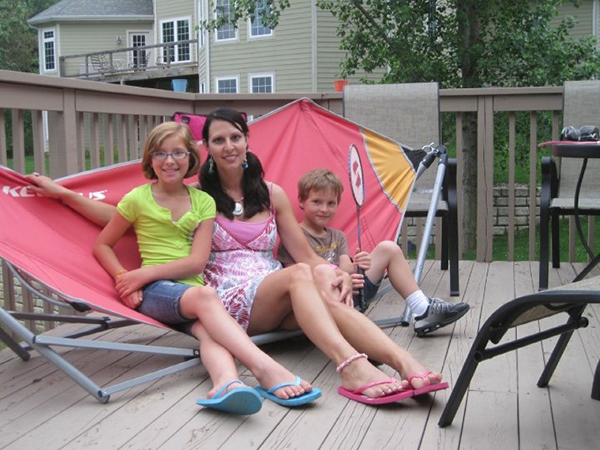 Somehow the family made it through the next few weeks, but Christmas was coming, and they knew the holidays would be tough. Then a close family friend delivered a special gift – Living lockets for Angela and her sister, Kristina – and somehow their pain was eased.

Though the cardiac arrest had taken Lauryn, the lockets made her feel close again. Each locket contained Lauryn’s birthstone, the Girl Charm, the Scripted Family Charm, the initial L, a beautiful crystal and the “Family” plate. Angela said, “I thought it was the coolest gift ever – all the meaning behind the charms, it was so special! I fell in love with the locket and wanted to know more.” 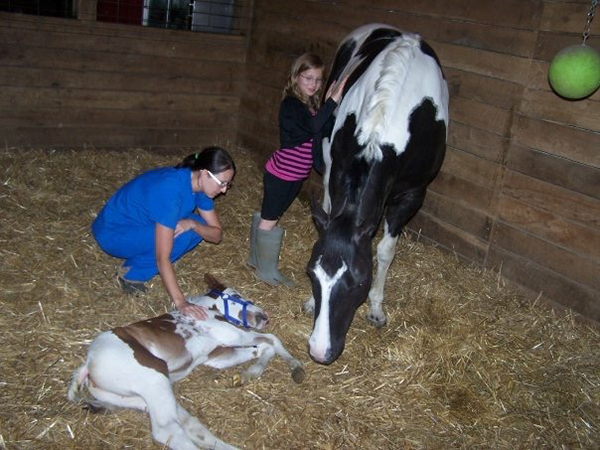 Angela hadn’t heard of Origami Owl before, but as she learned about the company and its mission to be a Force For Good, her interest grew. She had always believed in helping others. Angela had chosen nursing as a career and currently owned an adult care facility – where Lauryn would often come to help feed and cheer the patients. So when Angela saw that Origami Owl shared her values AND provided a way to tell people’s stories, she knew she had to be a part of it.

Lauryn had done so much good throughout her life, Angela and Kristina decided that the cardiac arrest wouldn’t be the end of Lauryn’s impact on the world. Together they would carry out Lauryn’s wish to serve a mission, traveling to a third world country to help build an orphanage. And they would join Origami Owl to earn the money needed. Angela said, “Lauryn and I had started planning the service mission before she passed – this felt like a perfect way to honor her giving spirit.” 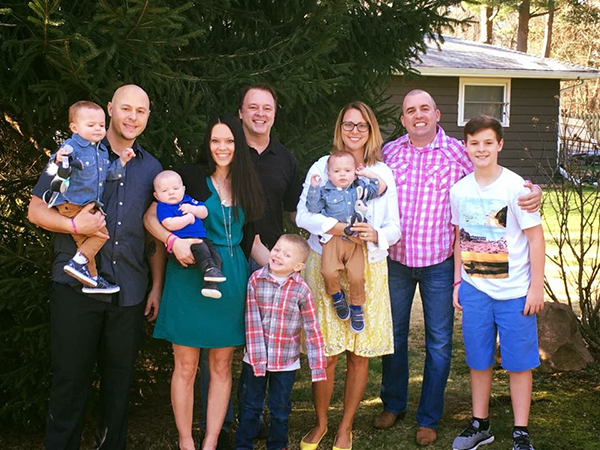 Over a year later, Angela and Kristina are on their way to fulfilling Lauryn’s dream. As their Origami Owl business grows, they are getting closer to taking their missionary trip in 2018, in memory of Lauryn. While they are still deciding the location, they will focus on a cause that helps children, as that was always Lauryn’s passion.

As for keeping her memory close now, Angela has created a locket of her own to celebrate her niece. She wears the Living Locket on a Pink Leather Wrap, and she said, “It includes an In Memory Of Charm, the Girl Charm with Lauryn’s birthstone, the initial L, the Horse Charm (because she and I rode horses together all the time, and the Cowgirl Boot Charm (because I was always buying her boots).” 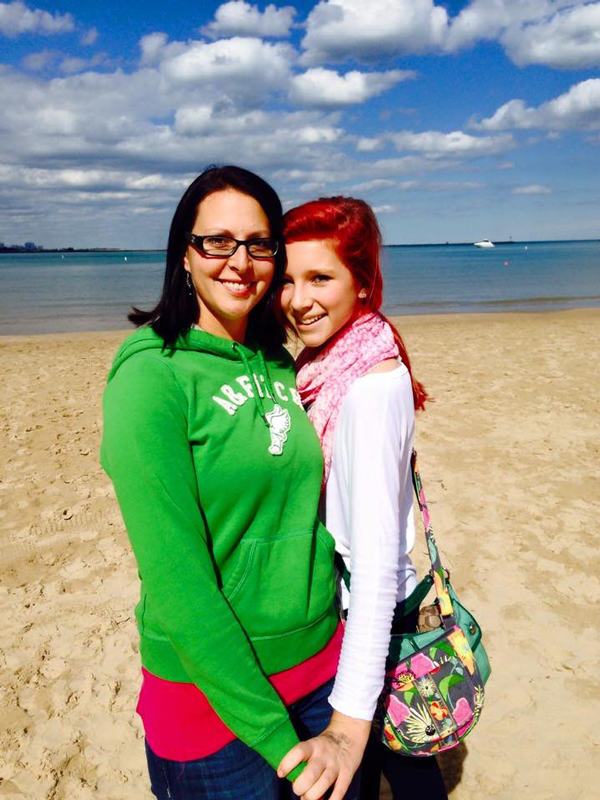 Along with carrying on Lauryn’s legacy of kindness, Angela finds her “live sparkly” joy in family, friends music, camping, travel, and time with her hubby (she married Jeremie a year ago – a beautiful wedding accented by Origami Owl Living Lockets for the entire bridal party, of course!). Above all, she said, “I love helping others. I really have a passion for taking care of people.” 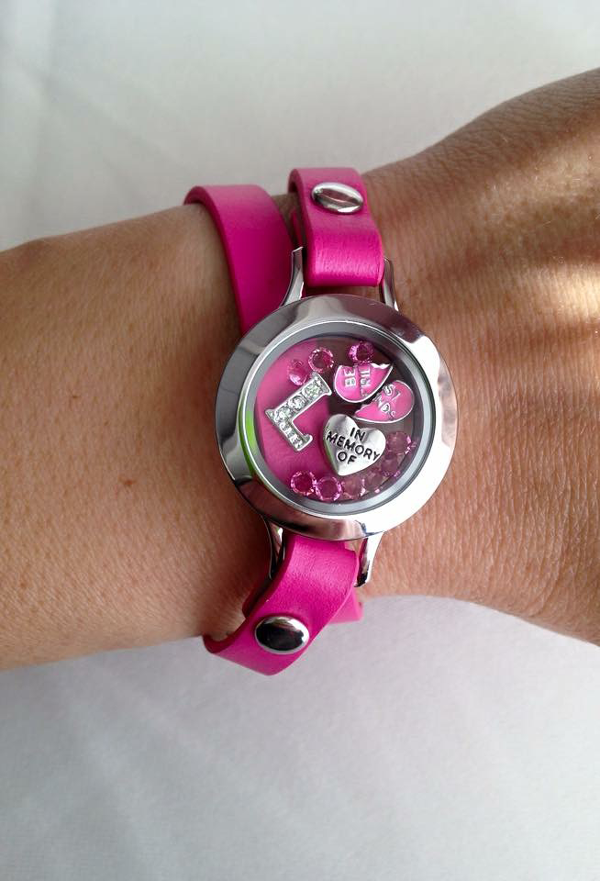 For more information on heart health, visit the American Heart Association at www.heart.org.