Breast Cancer: An Example of Hope 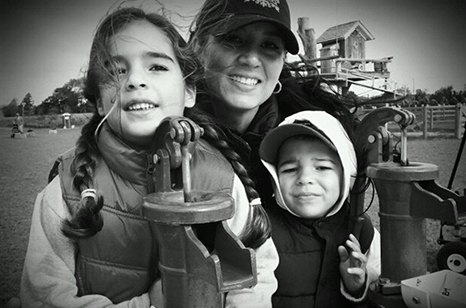 Sometimes the brightest of paths can emerge from the darkest of places. A few years ago, Janeen Rosado was facing the fight of her life as she battled breast cancer. Rounds of chemotherapy were followed by days of recuperating – all the while trying to care for her two young children.

After treatment one afternoon, she was curled up on the couch meandering through Facebook when something caught her eye. It was a photo of a friends’ survivor locket. She had never seen anything like it. She had to know more.

She learned it was an Origami Owl® Living Locket – and she also discovered what the company stood for, its mission to be a Force for Good, and its commitment to high-quality, meaningful jewelry that helps tell a story, including hers. She decided Origami Owl might be what she needed – a beautiful sense of purpose that could help her through the challenges that lay ahead … including more chemotherapy, radiation, and surgeries. 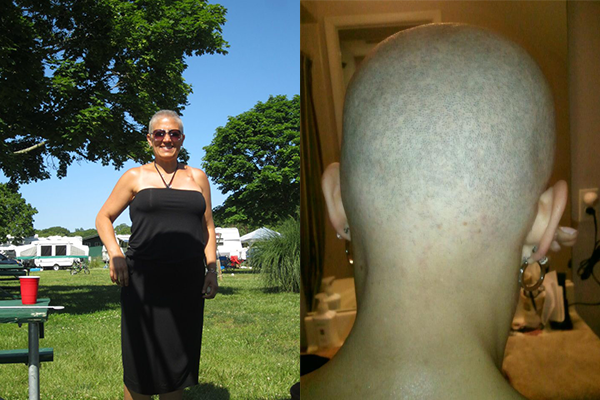 A few months later she officially became an O2 Independent Designer. “I felt this was a good match, with the company’s message, the personalization of the jewelry, and how nice it was,” said Janeen. “I just figured … why not try it out and see what happens.”

Four years later, she loves “what has happened.” Not only has she cherished the countless opportunities to help other women create lockets that honor the people and things they love, but she’s also had the chance to create a survivor locket of her own. “It’s probably my favorite – it was my first one,” said Janeen. “It has the Survivor plate, the Breast Cancer Awareness Ribbon Charm, the Faith and Hope Charms. I find that when you wear the jewelry, you carry the message with you. It helps give you the strength and the courage to look for the positive things in life.” 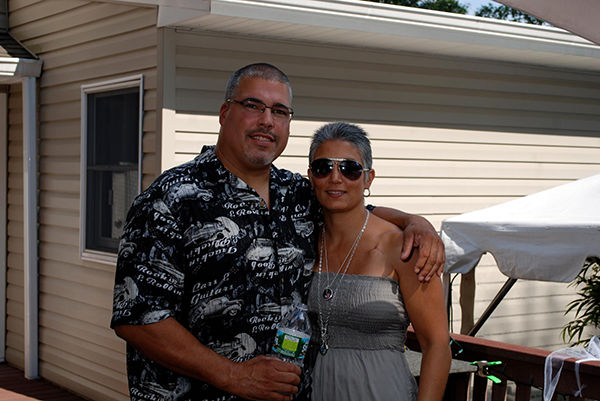 LOSING A LOVED ONE

There’s another Living Locket that’s near and dear to Janeen’s heart. It’s the one symbolizing both her triumph over cancer and healing from infant loss – something she endured after her sweet little Ariana was tragically, unexpectedly stillborn. An unimaginable loss, Janeen said, “It was my first pregnancy. I had gone full-term, went to the hospital on my due date, and at the hospital they discovered there was no heartbeat. They induced me, and I had to deliver her my full-term baby girl. That was not one of my greatest days.”

Janeen had angels help her through the infant loss – the delivery nurse had also lost a baby at birth, and Janeen’s own mother had lost a baby just five days after giving birth. “I grabbed strength from them, knowing that I’m not alone, that there are other women that have shared this experience. I kept the hope that at some point I would be able to have more children. Thankfully, I found out I was pregnant about five months later with our next daughter, our ‘rainbow baby,’ Jaden. A couple years later we had our son, Jake.” (In the infant loss community, the next baby following a loss is like the rainbow of hope that follows a dark storm.) 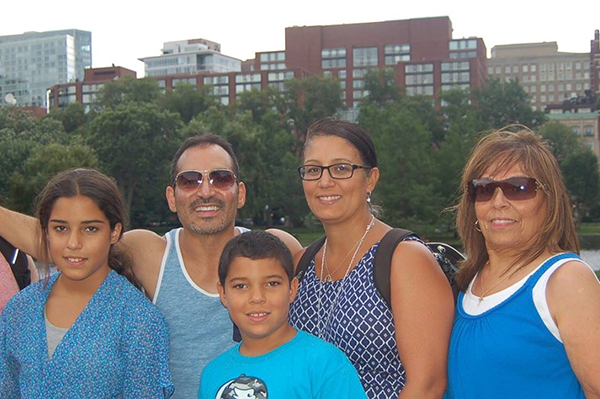 Janeen said this special locket has the Pregnancy/Infant Loss Ribbon Charm, the Rainbow Charm (for the hope that followed the loss) and the Children’s Hands Dangle, inscribed with Ariana’s name and her birthdate. The locket also has the Ladybug Charm, because not only do ladybugs symbolize good luck, but Janeen said they also inundate her home once a year – and one particular ladybug “hung out with her” on the morning of one of her cancer surgeries, making her feel like things would be alright. 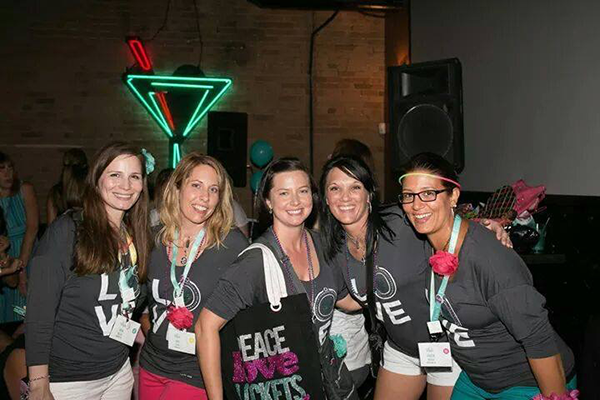 Despite all of her challenges, Janeen “lives sparkly” with a contagious hope, joyous spirit and positive outlook that she likes to pass along to other women. “I donate a lot of lockets to people that are recently diagnosed with cancer. It’s pretty much something that touches me, because I’ve been in that position; I know what they’re going through. Being able to offer that helps me, and I hope it helps them, as well.”

Now as an O2 Executive Team Leader, she looks back and can’t help but be grateful for that Facebook post that caught her eye. “It’s been a positive experience, becoming a Designer. When I signed on, it was a way to distract myself from what was happening in my life. Since then, it’s afforded me so much more. I love the flexibility – I can earn an income and be here for my two children, who I homeschool. It’s also helped me to become who I am, without being defined by ‘mom’ or ‘sister’ or ‘wife’ – to define myself as ‘me.’”

As the very definition of someone who is a Force for Good, Janeen’s journey of light and hope is a beacon for us all! 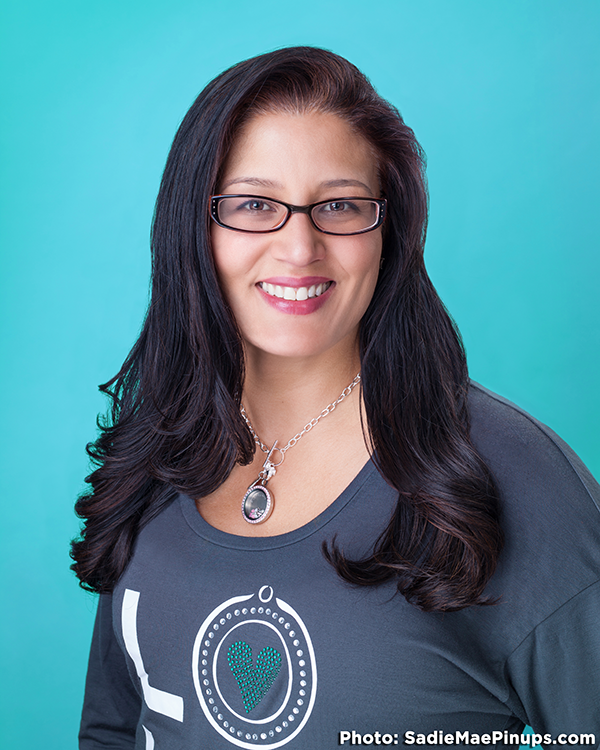 October is Breast Cancer Awareness Month and National Pregnancy and Infant Loss Awareness Month. Help Origami Owl donate to both causes with our Ribbon Charms. And join Janeen in supporting these nonprofit organizations: li2daywalk.org and nowilaymedowntosleep.org