Becoming a Caretaker – With Help From Origami Owl

It all started with a simple mention of Origami Owl®. Kevin Leger heard someone talking about Origami Owl at work and went home to research the company that weekend. He read about the Core Values, the mission statement, the story-telling power of the jewelry, and he was intrigued. He left a message for a Designer in his area, and they met that Monday. He joined Origami Owl on the spot. Since January 2014, Kevin says Origami Owl has brought him so much: the fun of Jewelry Bars; the joy of helping others capture their stories in lockets; the rewards of leading team members – and above all, caring for his parents in ways he never thought possible. 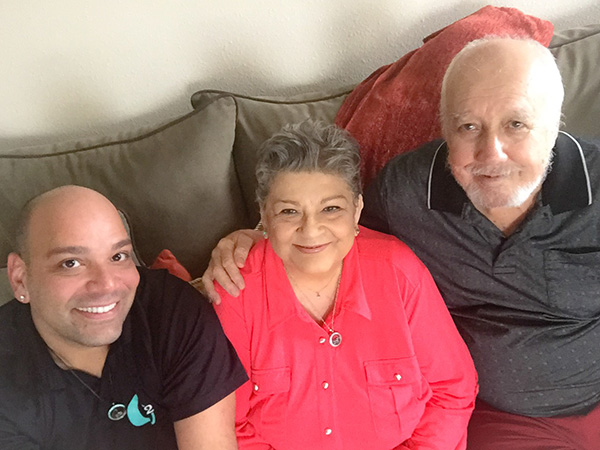 A few years ago, Kevin’s parents’ health began failing. “My mom has diabetes, fibromyalgia and had three strokes. My father had a triple bypass surgery and was diagnosed with OCPD. I am the sole financial support for my parents.”

For Kevin it wasn’t a question of “if,” it was just a matter of “how.” He gladly assumed responsibility for caring for his parents, but despite his full-time job as an apartment complex manager, it was tough making ends meet. Doctors’ bills, therapy, medicine, specialized wheelchair … it was all adding up quickly.

Origami Owl presented an opportunity to maintain his full-time job and earn additional money to help cover the mounting healthcare costs. With Kevin’s passion for Origami Owl – both the jewelry and the life-changing business opportunity – his team grew. Within just 90 days of starting as a Designer, he promoted to Senior Team Leader. 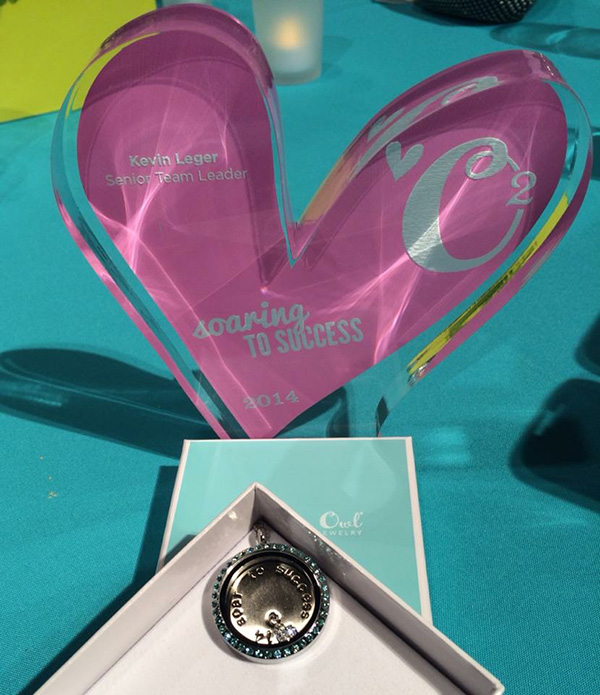 With his Origami Owl business thriving, not only could he begin to help offset the medical costs, but Kevin could also start saving money for what he really wanted – a way to help his mother’s wish come true. Kevin explained his mother had a close call and was rushed to the hospital. “When my mom was in the hospital, she looked at me and said I don’t want to die in an apartment. We both had separate apartments at the time,” he said. “That’s when I decided I was going to do it. I was going to get us a house.”

After paying medical bills, Kevin began tucking away his remaining Origami Owl commissions. Before long, he was able to save enough for a large down payment on a house – one that’s accessible for his mom’s wheelchair, a place where he could better care for his parents. 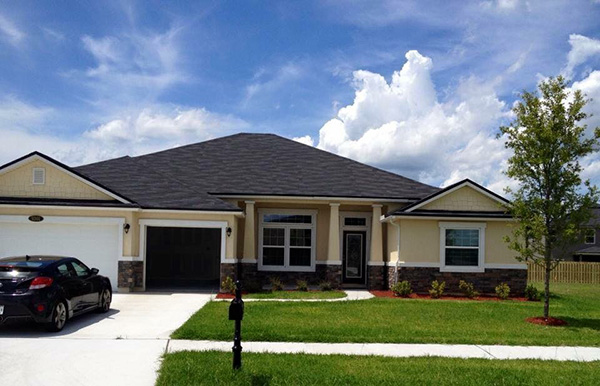 “I can come home and clean the house, do the laundry, cook, run errands for their prescriptions – it’s all much easier now that we live together,” said Kevin.

While Kevin admits it can get tough at times balancing caring for his parents with everything else (his 50-hour-a-week job, two Origami Owl Jewelry Bars a week, mentoring his Origami Owl team, and making time for friends), this Force For Good son says he wouldn’t have it any other way. “Being there for my parents, being that support system for them has been such a blessing to me. They sacrificed so much for me when I was a child, to be able to help them now, it’s rewarding. I get to give back what they gave me.”

He said that this sense of purpose – caring for his parents – has contributed to his Origami Owl success. He also shared that when he received his first escrow statement on their beautiful new home, the payments were significantly higher than stated at closing. The title company had made an error on the taxes, which meant Kevin would owe an additional $350 a month for the next 36 months. “This is another reason why I work so hard at my Origami Owl business,” said Kevin. “Making this home possible for my parents – it’s part of my desire to succeed!”

ONE OF THE GUYS

As for being “one of the guys” surrounded by so many women in the Origami Owl Designer family, Kevin says he absolutely loves it. “I get this question asked many times by Designers, ‘What are you doing that I’m not doing? Why are you having so much success and you’re a guy?!’ I tease them, ‘Hey, as guys we have a disadvantage. I can’t wear everything out and about like you girls can! But seriously, male or female, it doesn’t matter as long as you have the passion and desire for the products, the programs and the people. You can do it. You can be successful.’” 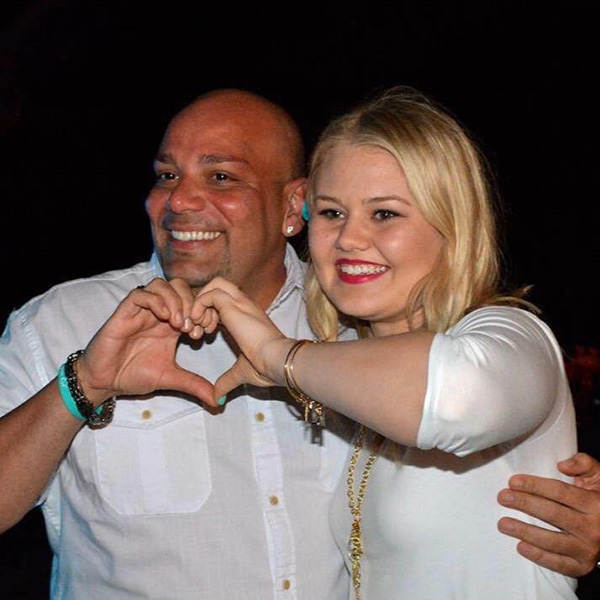 Kevin might not be able to wear as much Origami Owl sparkle as his female counterparts, it’s true. But what he does have, he likes to wear everywhere. “I love my Inscription Tags – they have inspirational quotes that motivate me. But my favorite piece – it’s my Leather Cord with my Living Locket that has the House Charm (for the house I purchased with my Origami Owl commission); the Mom Charm; the Dog Paw Charm (for my 15-year-old Shih Tzu who is blind and has a heart condition, but he’s my little man!); the Sugar Skull Charm (represents the fun times in life); and the Music Note Charm (because I love music). 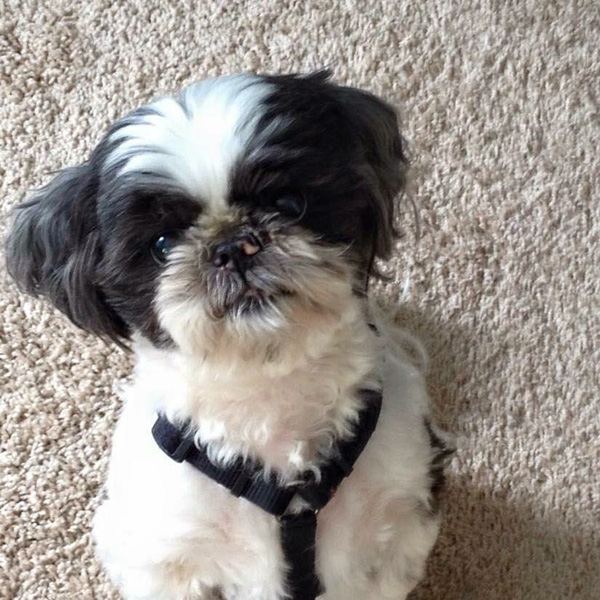 When we asked Kevin what gives him that “live sparkly” joy, he said essentially everything in that locket – his family and the home they share, his friends and the fun times they have together, and music. Of course, there’s also Origami Owl. “This company makes me happy as a whole. It’s so funny because my friends always say when I start talking about Origami Owl, my face lights up. I wish I could do Origami Owl full-time – that’s my goal definitely to do that. That would be my ‘live sparkly’ right there. I would be waking up every day living sparkly!”

For more Force For Good stories about love and family, visit www.livesparkly.com.