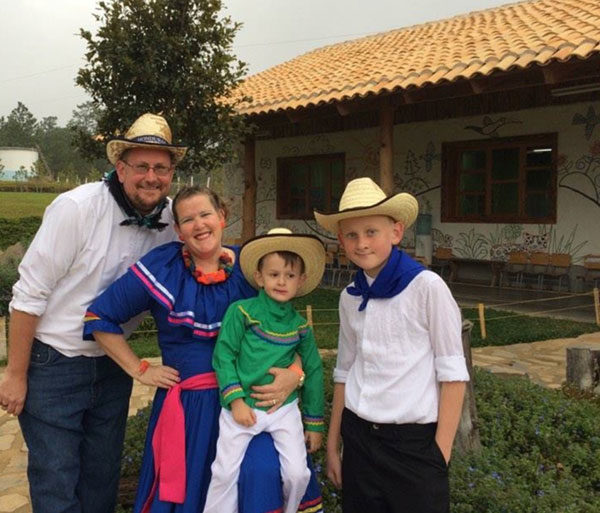 Chrissy Pagnotti and her 12-year-old son, Michael, have a big goal: saving enough money to visit Honduras later this year. To raise funds, the mother and son are working their Origami Owl business (Chrissy is a Designer and Michael officially became an Owlette on his 12th birthday). They’re not hoping for a typical tropical getaway. They’re going to provide missionary and humanitarian support … and to meet with the special needs children at TeachMe2Love Academy. Michael is especially passionate about the trip—he’s on the autistic spectrum and can’t wait to help other kids who don’t have the same opportunities he does in America. 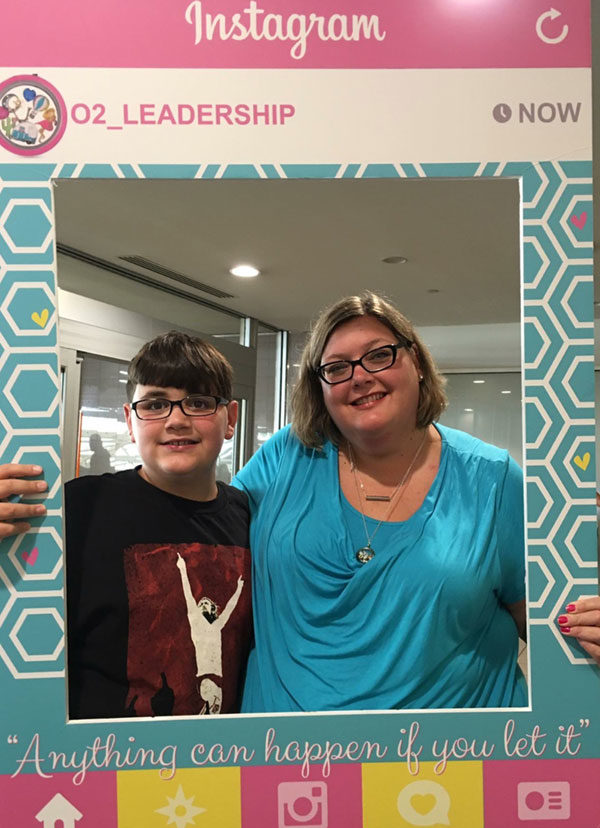 “Michael has a very compassionate heart,” said Chrissy. “He’s worked with kids of all abilities; he’s a friend to many. It’s how he started with me in Origami Owl. He would help me with my Jewelry Bars and events even when he was 10 and 11. He talks to everyone, which is not generally typical of a lot of autistic kids, but for Michael, there’s just not many strangers.”

Chrissy explained the academy was founded by their good friends, Jon and Alicia Looney, whom they met a few years ago at their Life Point Church in their hometown in Missouri. The Looneys, both special needs teachers, felt the calling to missionary work. So last summer, they sold everything and moved with their sons, Drew (11 years old and one of Michael’s best friends) and Austin (4 years old) to Yamaranguila, Honduras. There, they teach elementary classes by day at Abundant Life Christian Schools, and in the evenings they teach English to adults, children, and special needs children through their own TeachMe2Love Academy.

“What is inspiring to me is that they not only want to spread the Good News to areas that are virtually untouched, but they are also establishing a school for special-needs children,” said Chrissy. “Often times in that region of Honduras, families with special needs children are treated as ‘outcasts,’ because it is believed that the family is ‘cursed.’ Jon and Alicia are working with these families to offer an education that might not have been in the cards. As an Autism Mom, Michael and I are heading to Honduras to give hope to these families.”

Chrissy has been a strong supporter of education for special needs children ever since Michael was diagnosed at 18 months old. She encourages other parents of kids with autism, saying, “You have to fight and advocate for your child, do what’s best for them. Others in society might be looking at them, not understanding what’s going on. You have to let some of that stuff roll off your back, educate others, and lean on your tribe.” 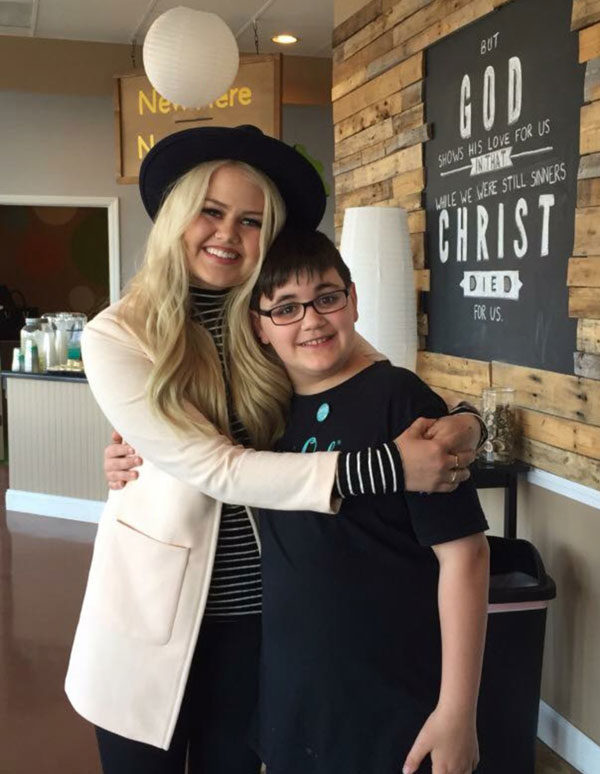 Michael offered his perspective, as well, saying, “Don’t give up on your dreams. Work on things, but never stop going for those dreams.” He then referenced his favorite WWE wrestler, Jon Cena, whose motto is: Never give up.

Michael said his “live sparkly” joy in life is being with his friends, which is why he’s excited to see his buddy Drew in Honduras. As for Chrissy, her joy comes from being there for others. “I just try to show my love and compassion for others, share a little sparkle.” And that’s exactly what this mother and son will be doing on their Force For Good missionary journey to Honduras! 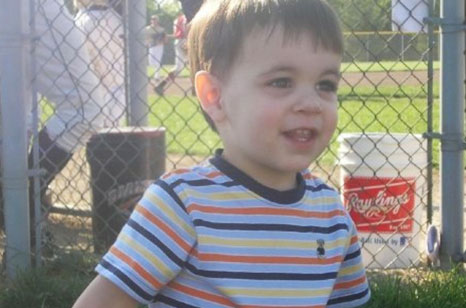